I hadn't planned on taking a week long break, but when the kids had spring break last week I lost all motivation to blog or do social media. We spent most days playing board games, reading, and doing lots and LOTS of yard work! Even with repeatedly adding sunscreen, I have the red peeling nose to prove it.

After several days of working super hard we decided to take the kids to Topaz Mountain for the day. I have heard about it since I was a kid and have always wanted to go but never have. It is out in the dessert in the middle of nowhere and is quite the (boring) drive. We all decided it was worth it though when we dragged our tired bodies back into the van at the end of the day. 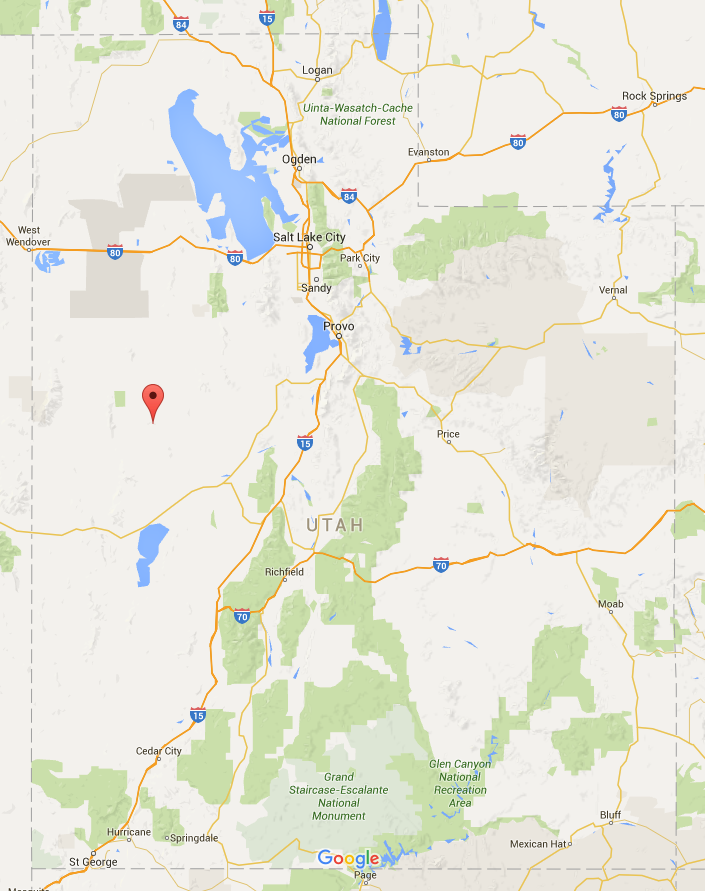 Seriously, out in the middle of nowhere! 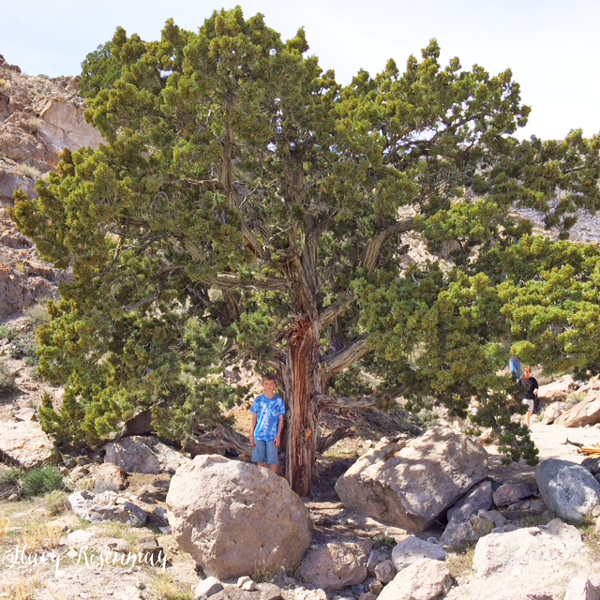 We also tie dyed some shirts over spring break :)

The area was much bigger than we had thought and we had a hard time at first finding the areas where you can look for topaz. All we were finding were lizards! 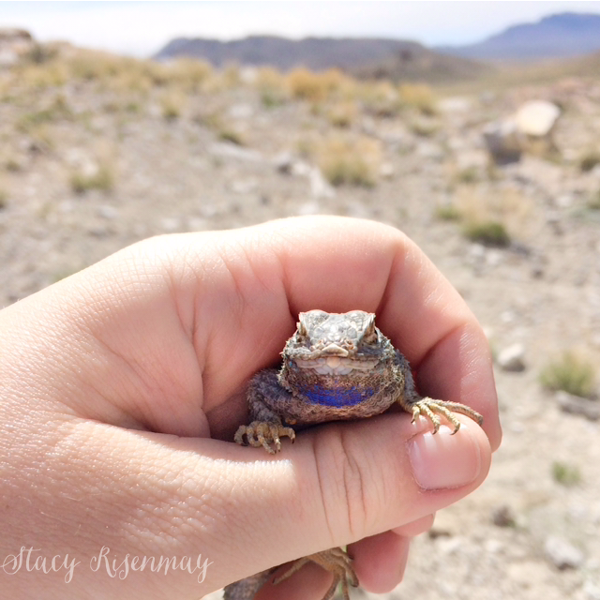 We saw several kinds of lizards but this one with the blue neck and belly was my favorite. When you think about it, nature really is where all colors and design inspiration come from.

I said we might have to name the lizard Topaz so we could say that we found "topaz" but we finally found the place that had the topaz stones. 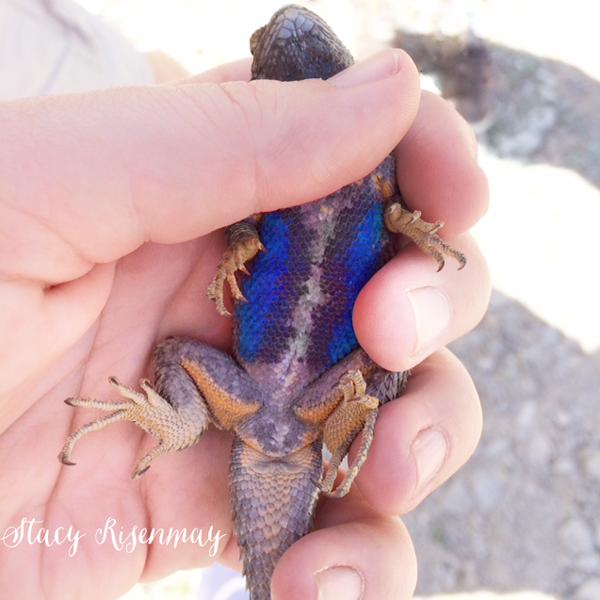 Here are some of my favorite pieces I found. The largest one is about the size of a nickel. 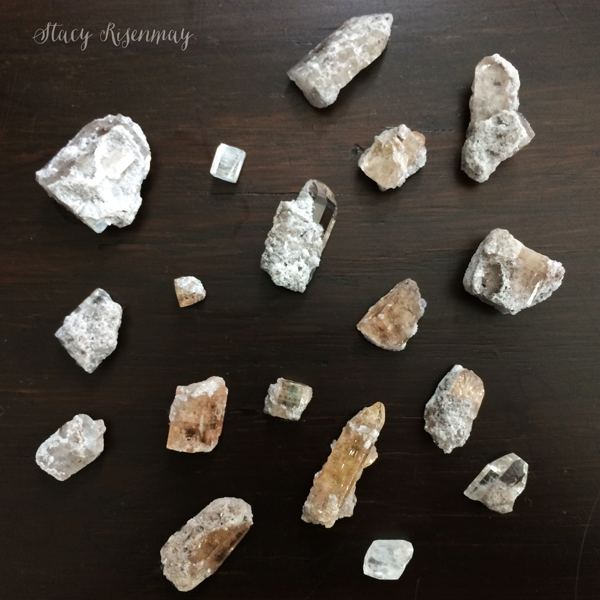 My son sewed a draw string pouch for all the pieces he thought looked like diamonds. 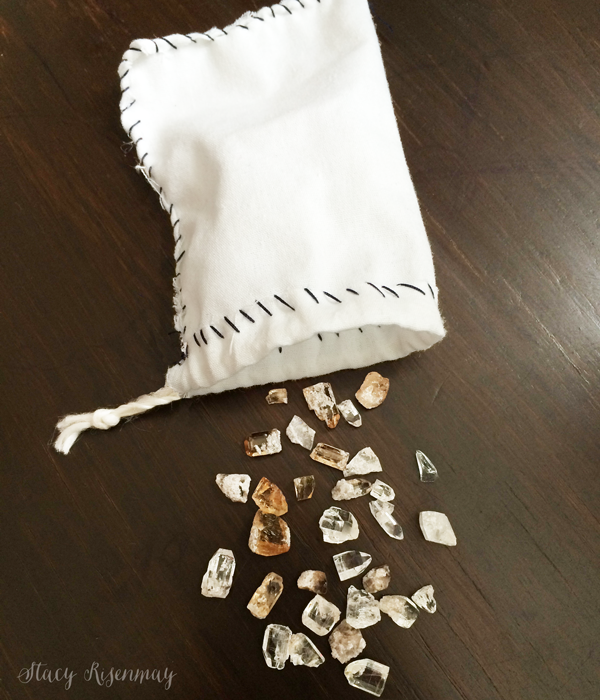 The dessert at first glance may not seem like a pretty place, But I found color and texture everywhere once I looked a little closer. 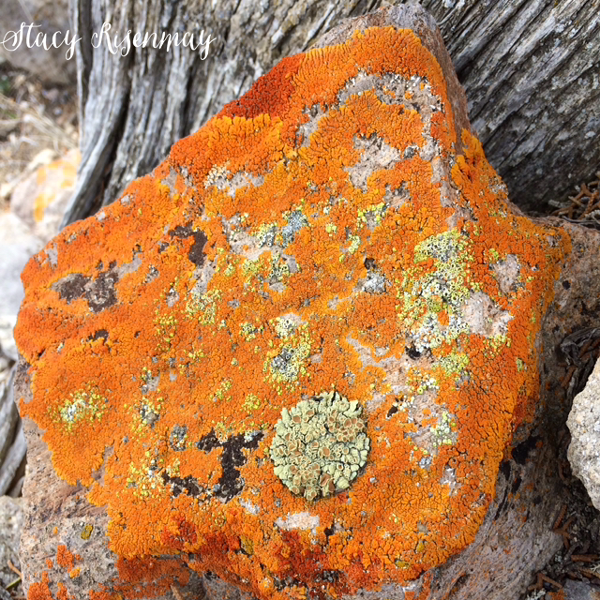 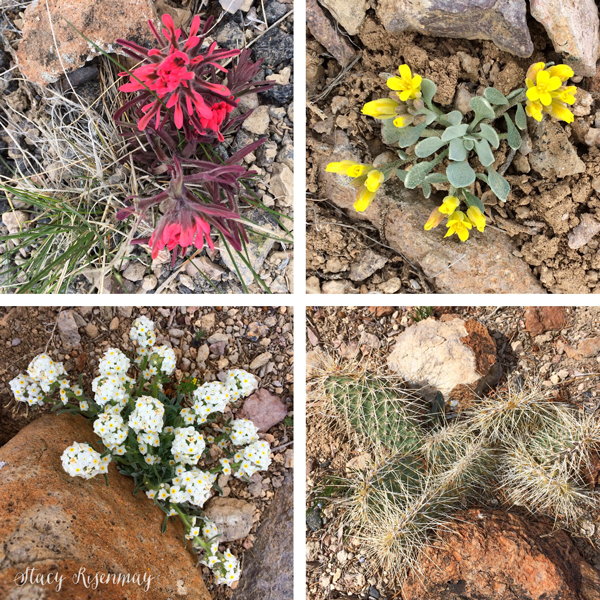 Have you ever gone rock hounding? Where are the places near you that people can find interesting rocks and minerals?