Before you know it, it will be time to pull the Christmas tree down from the attic and start adding holiday cheer to anything that doesn't move. Over the next couple of weeks, I am going to be sharing some ornament ideas that are easy and inexpensive to make. Today I am joining some other bloggers for a DIY ornament hop! I am sharing these darling mini letter board ornaments!

This has never happened to me before, but I had a dream that I made these letter board ornaments 2 months ago. I woke up and thought,  "I should really make them!" Luckily I wrote it down on a scrap paper by my bed so I remembered it later even after the hazy dream fog cleared. I am so happy with how these mini letter board ornaments turned out! 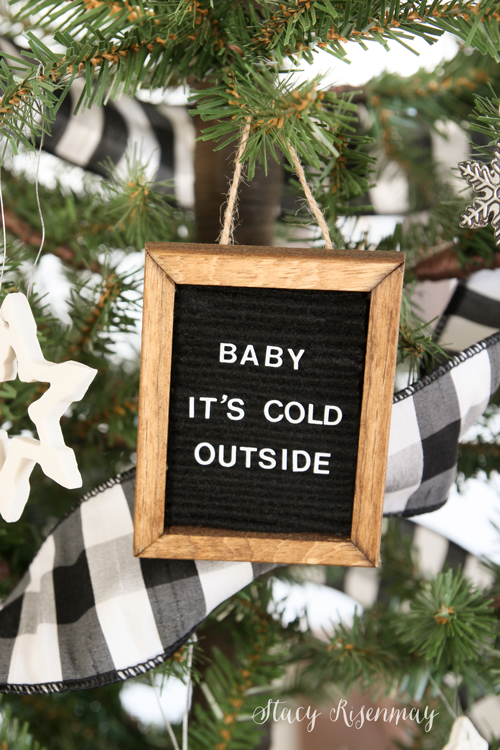 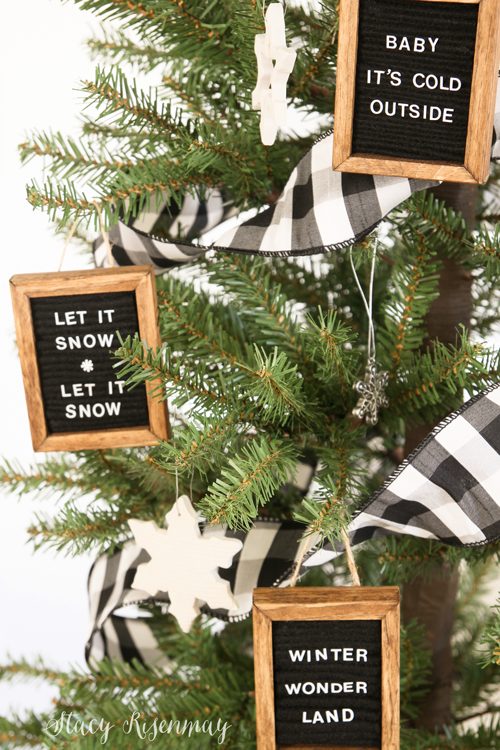 *some links are affiliate

I had some 2x3 frames in my Amazon cart but then decided to make some. I have an insane amount of scrap wood and I am on a mission to use it up. I grabbed some ¾" trim and cut it to make my own 2x3 frames. I used glue to hold them together.

You can buy felt sheets for really cheap (sometimes even per sheet) at craft stores and Walmart. I only used one and a little bit of the second to make 5 of these ornaments. 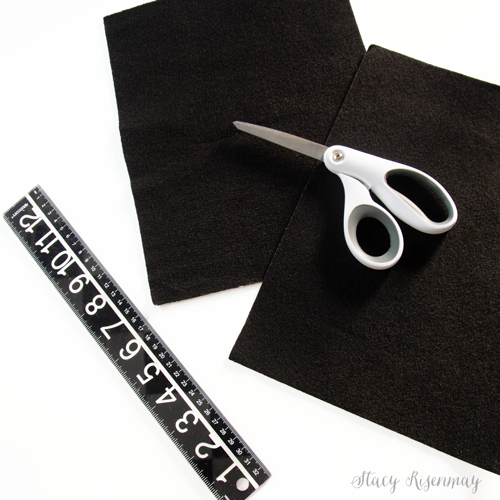 Measure the inside width of the frame and then cut a strip of felt that size.  Luckily, the length of the felt sheet which is 12", was the right amount needed to create the letterboard. 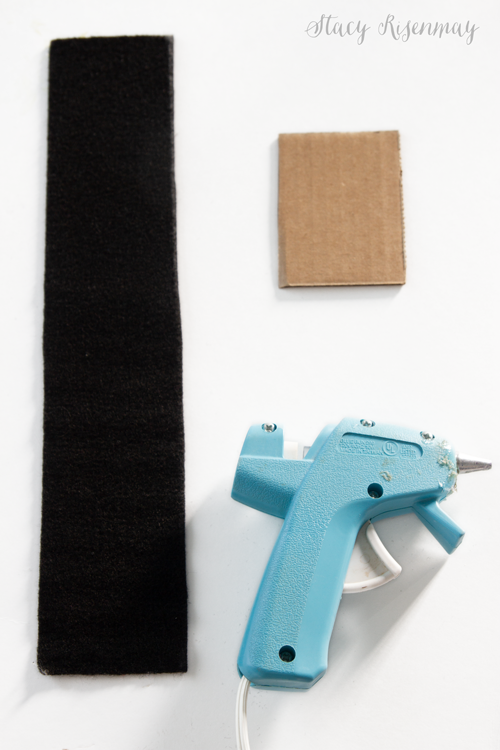 You will fold and glue the felt onto the backing of the frame. Since I made mine, I cut out some cardboard that would fit inside the frame. I tried a variety of ways to glue the folded felt (folded accordion style) to the cardboard. The easiest way I found was the fold three times and then glue them on. Any more than that and it would pop up and come unfolded. 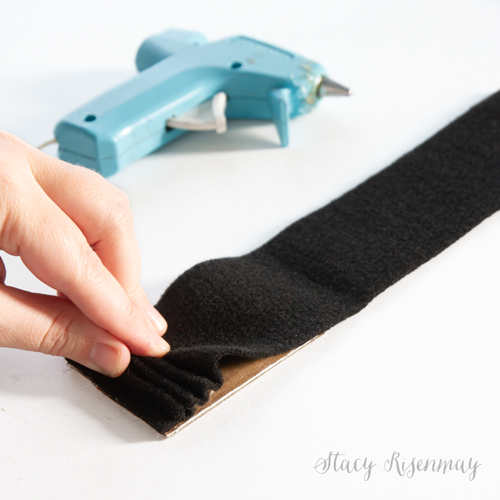 Here is my first one compared to my third one. The first one, I had leftover felt I had to cut off because I did the folds too big and they were too loose. 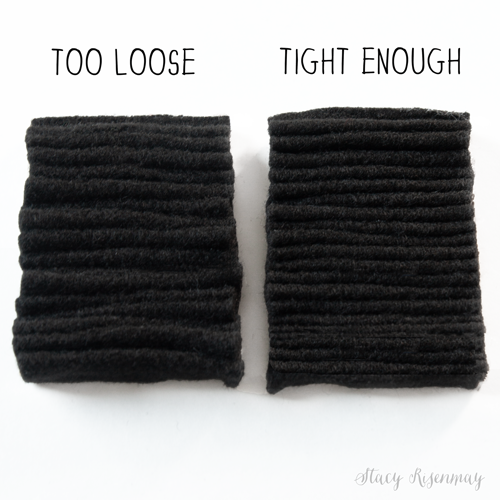 Once they were all glued down to the cardboard backing, I inserted them into the frames that I had stained. I glued some string to the back so I could hand them up.

Add the tiny ¼" letters to create whatever saying you want. I went with song titles that had a SNOW theme. I had plenty of letters left over in case I want to change that from year to year. 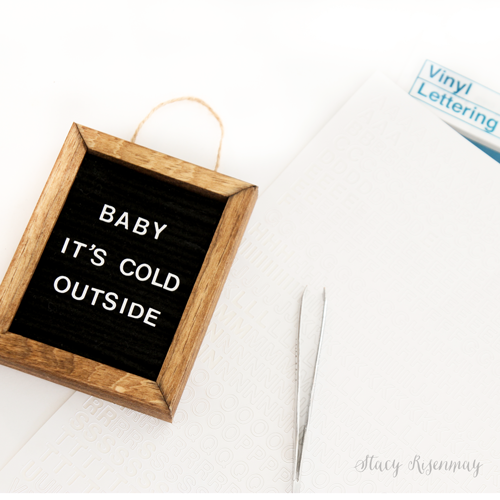 I think these mini letter board ornaments are perfect for a kids tree! My teens think they are great :) 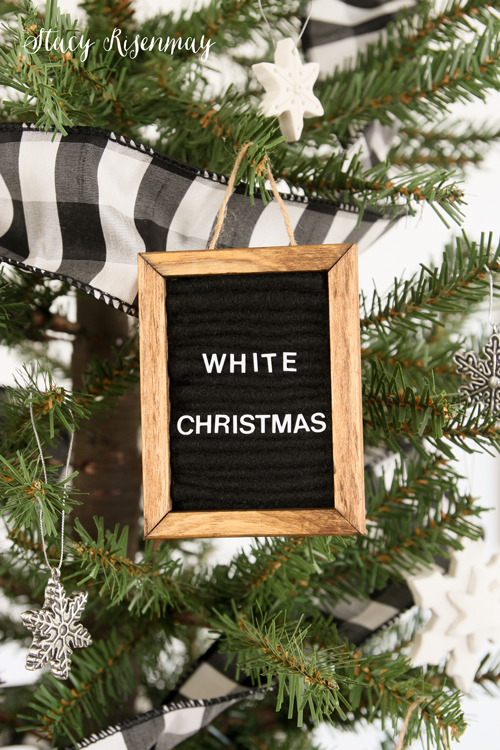 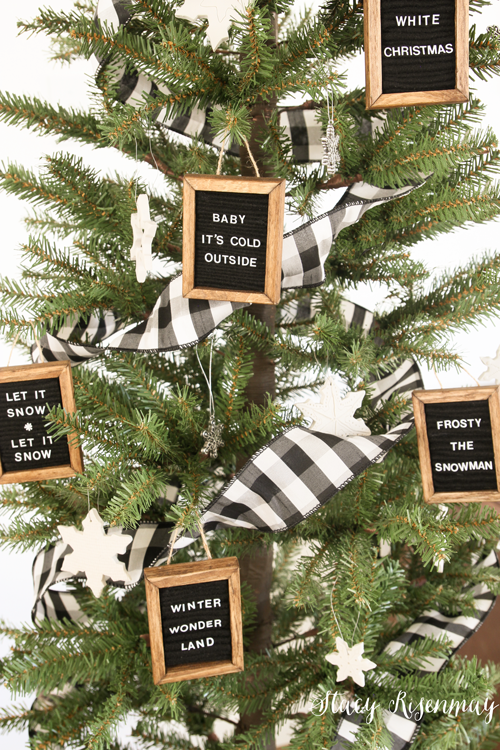 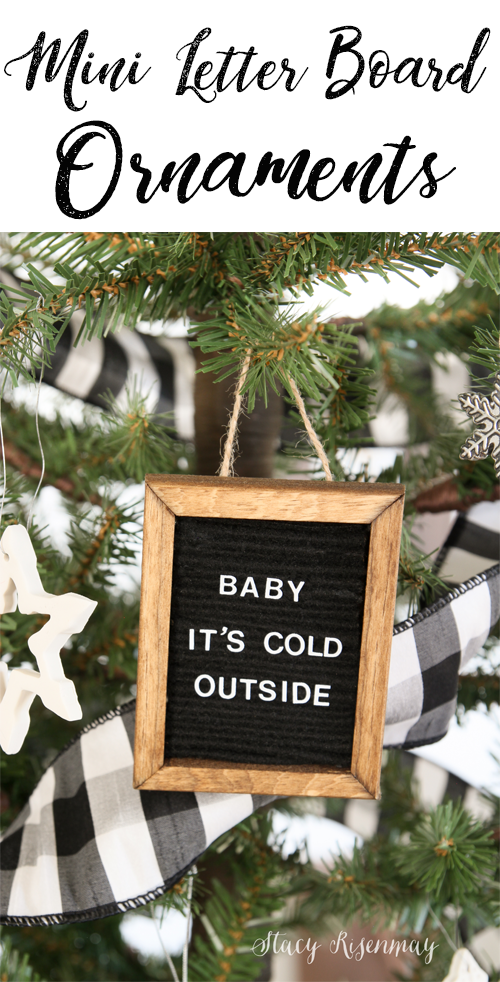 These are the other ladies that are sharing ornaments today!

Thrifty and Chic | Remodelando La Casa | A Pumpkin and a Princess