Crème Brûlée is probably my all time favorite dessert. In fact, when we first moved here to Utah, Shane's first firm he worked for would have their company Christmas party at Deer Valley Ski Resort every year. We would have a private dining room with tables full of the best food. I would head straight to the dessert table and grab five vanilla bean Crème Brûlées.

I probably should have been embarrassed. But I didn't care. It was the one time a year I got to eat it and I am totally a dessert first kinda girl anyway. If you had tasted it, you would have eaten ten. So really, I had quite a bit of self restraint when you think about it.

I haven't had it in soooo long. While we were in New Orleans though, I had some at dinner one night. It opened the floodgates of temptation and I have been thinking about it non-stop since.

(I have a giveaway at the end so make sure and read to the bottom and enter!) 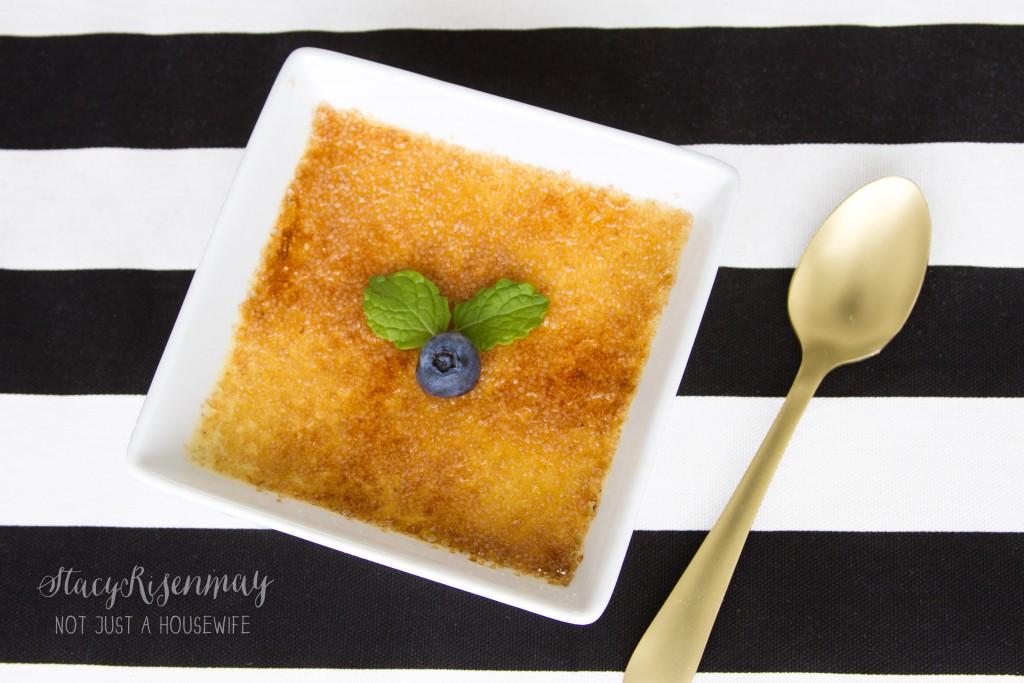 I have never made it from scratch before. I ordered a mix online once and it was pretty good. But for some reason the thought of making it intimidated me. When I finally (out of sheer desperation) looked up how to make it, I was surprised that it wasn't that hard. 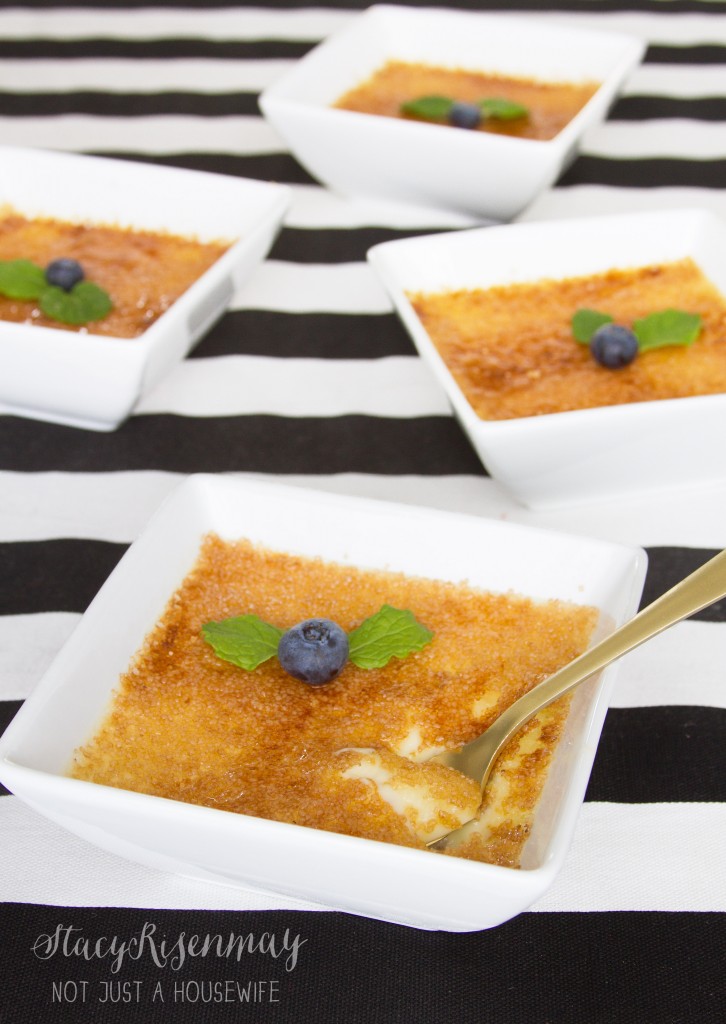 I got this recipe from The Food Network site. It was basically the same recipe I saw on a bunch of other sites. There are only 4 ingredients so there really isn't much room for variation :)

You can see the real vanilla bean specks in the cream! 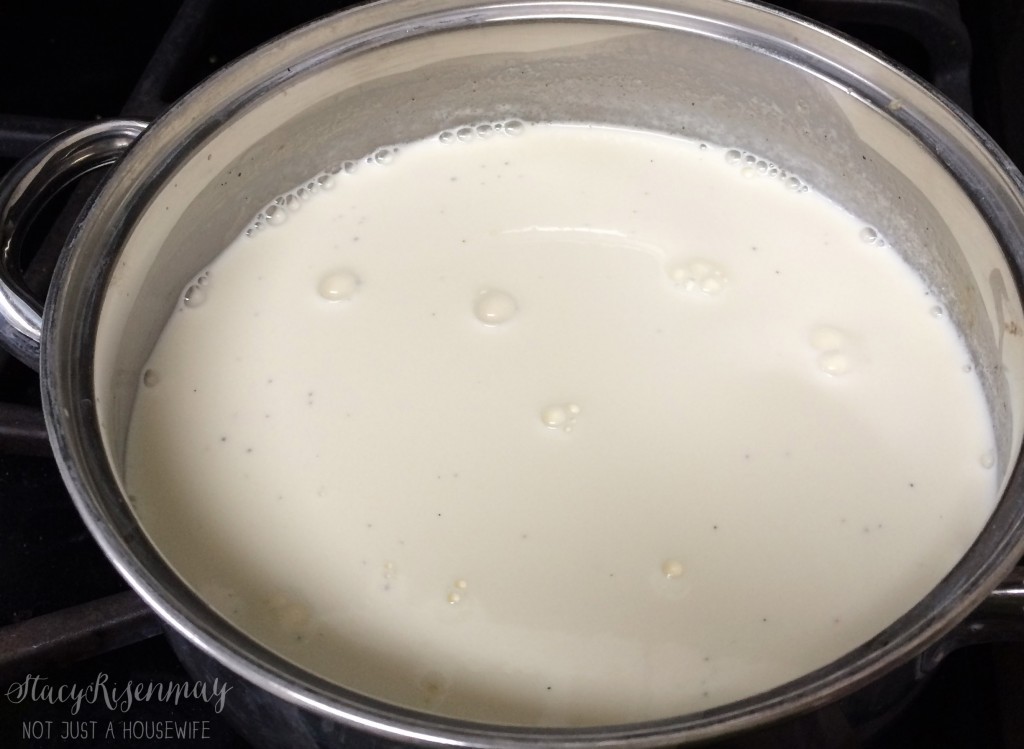 Apparently separating yolks is not my forte since only 3 didn't break. 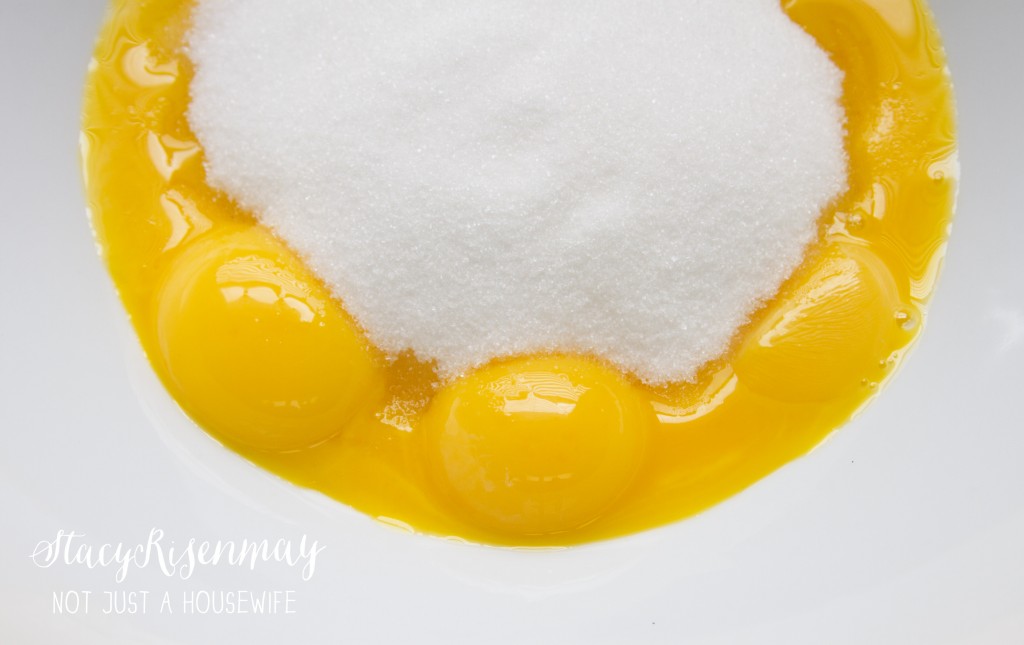 I have heard you need a rag in the bottom of the dish and I have heard that you don't. I put on in just in case. These square dishes were a little larger than normal ramekins so only two fit per baking dish and I had to bake them longer. 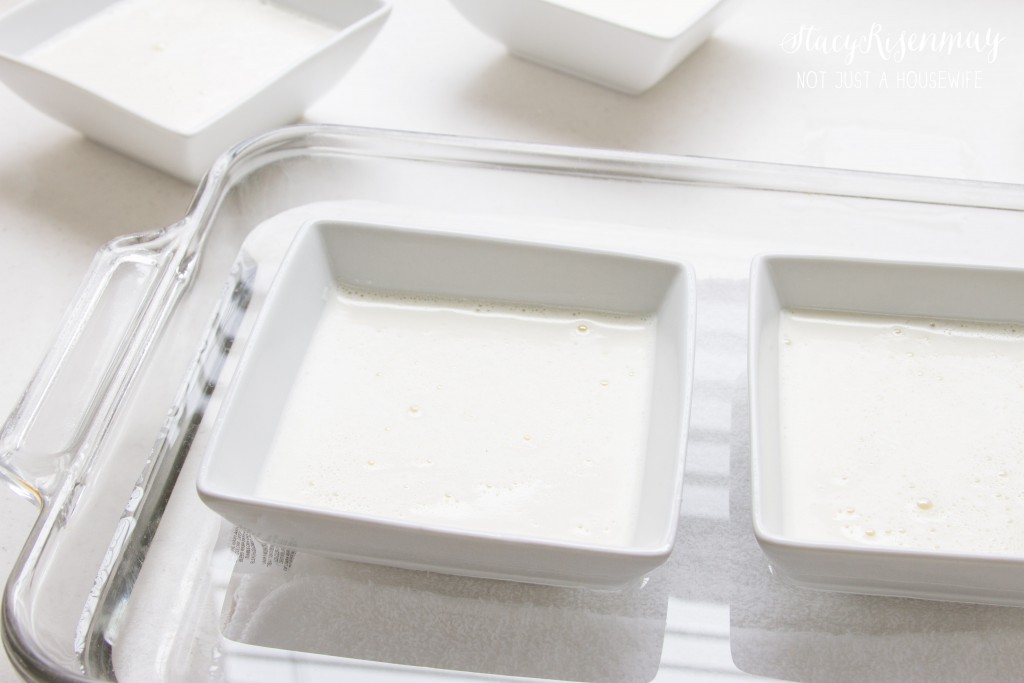 Now when I have made this using the mix I ordered online, the one thing that never turned out was the melting of the sugar. It suggested using the broiler setting in your oven if you didn't have a torch. I either did it wrong or it is not the best way of doing it. If you are like me, then the crusty sugar is kind of the make it or break it part of a good crème brûlée.

I had an epiphany while I was waiting for them to bake. Why not use my heat gun?

As an ambassador for HomeRight, I had been given a heat gun and I have had all sort of fun with it making an abstract plexiglass bowl, icicle ornaments, and even "knock off" Anthropologie charred bookends. Why not use it to melt some sugar? 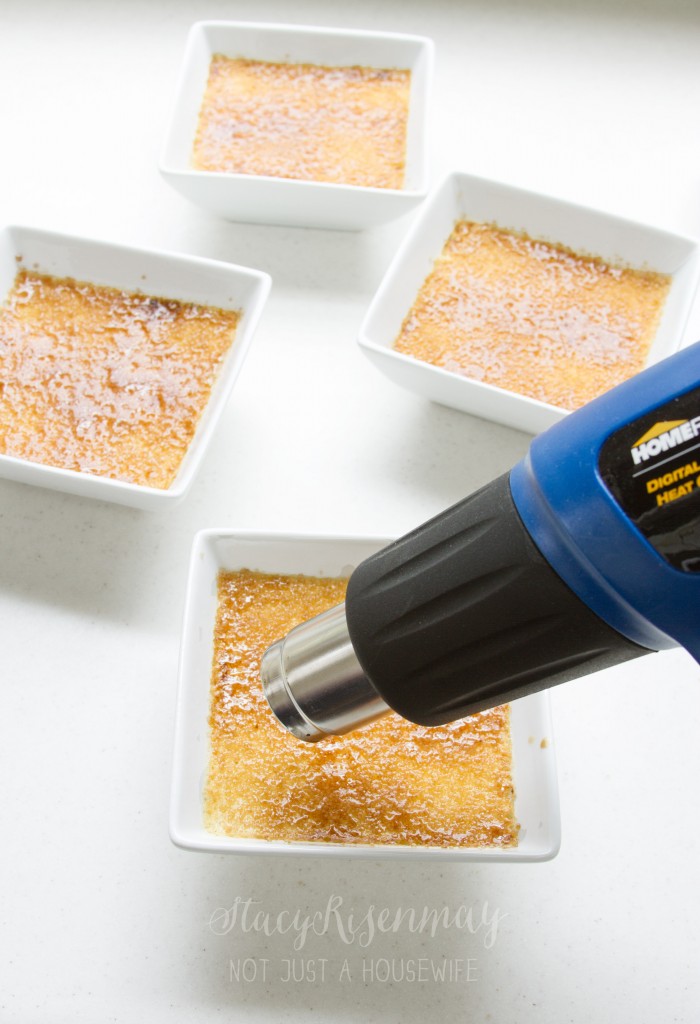 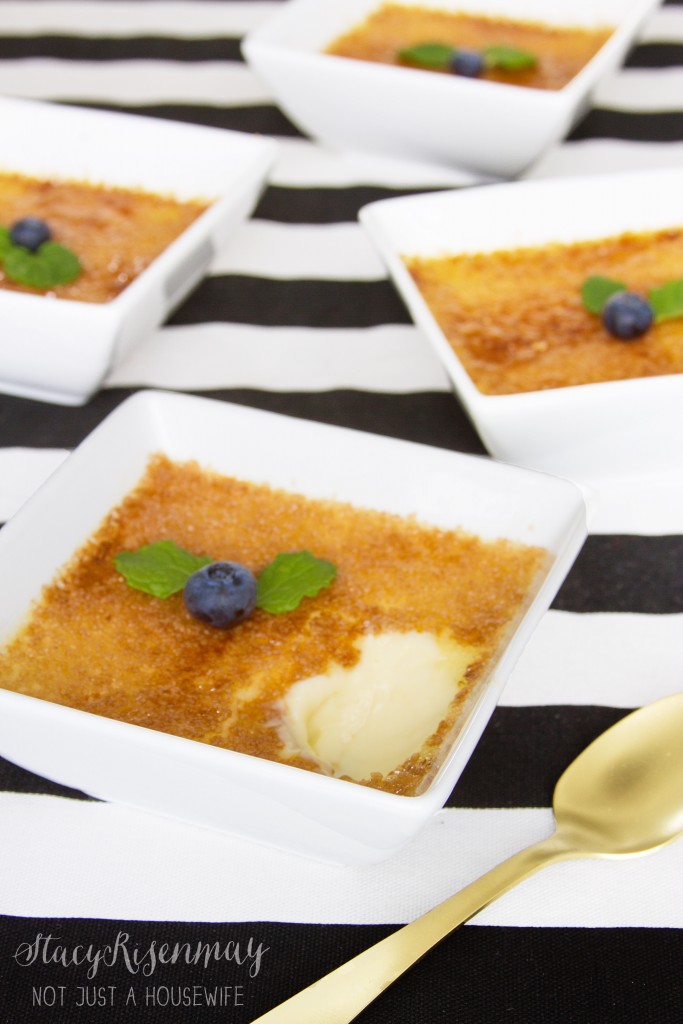 Since I work with HomeRight, I also get to giveaway these fun tools of theirs. So today I am giving away a digital HEAT GUN!

You will love it. The uses are endless. 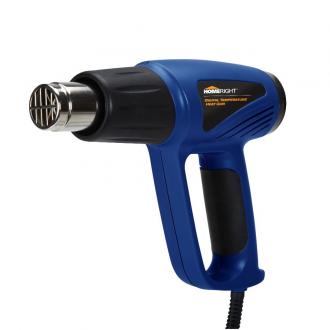 Enter below using the rafflecopter widget. Give it a sec to load. Sometimes the old gal is slow.   *Must be 18 years or older and a resident of the USA at the time of the contest. Giveaway will run from May 23, 2015 until May 30, 2015. The winner will be chosen via random.org and notified by email. The winner will have 48 hours to respond or a new winner will be chosen. HomeRight will be responsible for shipping the prize to the winner.