I'm putting away the power tools and paint and I'm getting personal on the blog today. Something touched my heart and I wanted to share.

Our family lives in a community that glorifies sports. All sports, but baseball in particular. Shane and I like baseball too. We signed our oldest up for little league when he was 6, soon after moving here. A few years into it though and it was clear that he was not loving it. He was the kid chasing butterflies in the outfield hoping the ball would not come to him. The one who had never once swung the bat but would stand there frozen. The kid who only looked forward to the game because of the treat he would get after. I knew I needed to  help him find his "thing" since it was obviously not baseball. I didn't want to be one of those mom's who forces their kids to do something just because I wanted him to do it. I wanted to find what he was good at, what gave him joy, and support him in that no matter what it was. After trying numerous things (including other sports) we noticed that he was very musical. We started him in piano. He liked it and picked it up quickly. But it was when we bought him his first guitar that I saw him blossom. Buying that guitar was one of the best thing we ever did for him. 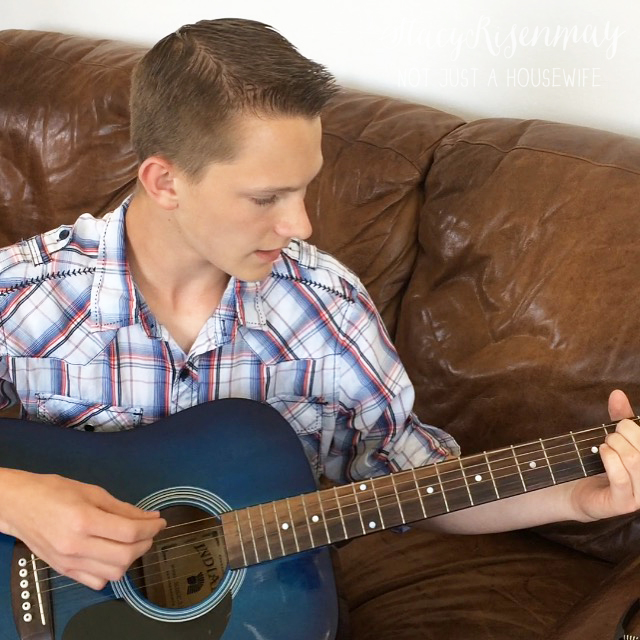 One of his favorite bands is Imagine Dragons. I am sure he would love them no matter what (because they are a great band) but I think he likes them a little bit more because we use to live in Dan Reynold's neighborhood when we lived in Vegas. We attended the same tight knit church with he and his family while we lived there. Dan (the lead singer) was a teenager then and my son was very young. It's not much of a connection, but to my son it seems pretty cool. P.S. Dan's parents are two of the neatest people I have EVER met.

We surprised our son with tickets to the Imagine Dragon's concert and went a few days ago. It was an incredible concert.

It is about how a rock band is being a good example to my son, and millions others. It is about how they are using their fame, their voice, for good.

About five years ago, Dan met a young man who was fighting cancer. His name was Tyler. He and the band grew close. Soon after his passing, the band, along with his family, formed the Tyler Robinson Foundation. Their goal is to help families who have children battling cancer. 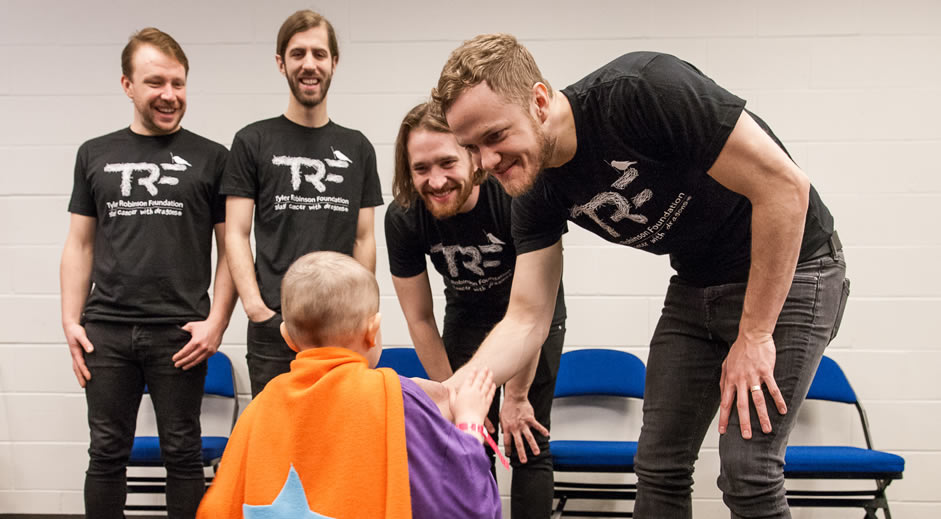 You guys, cancer sucks. I lost my dad to cancer. I have watched friends lose loved ones to cancer. Cancer is awful and cancer is expensive. It can financially ruin a family. When you have someone you love that is dying, you want to do things to create memories before they go. But sometimes you can't because all your money is going to pay for stupid cancer.

It makes my heart happy to see people use their talents, their money, their platform for good. It made my heart swell to listen to my son tell his friend all about the Tyler Robinson Foundation on the way to concert.

I was proud to wear the TFR shirts. 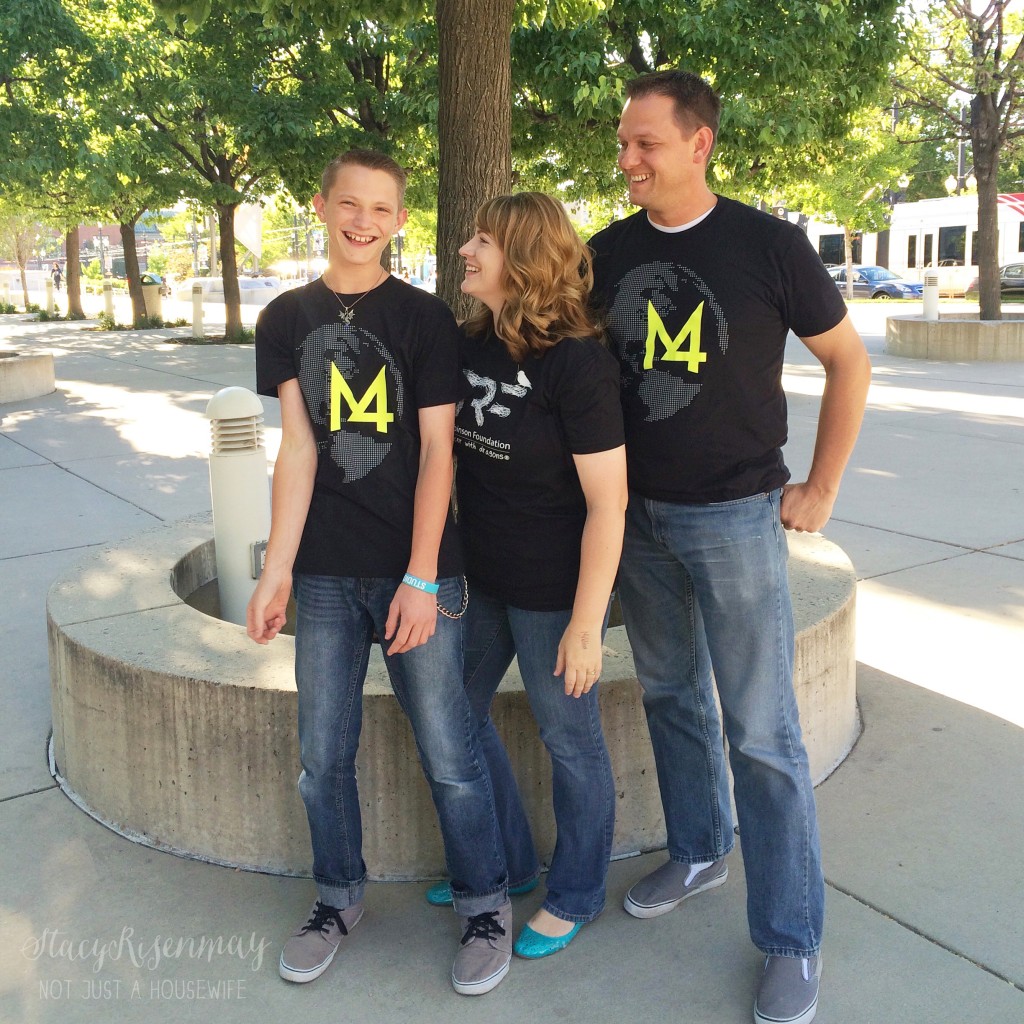 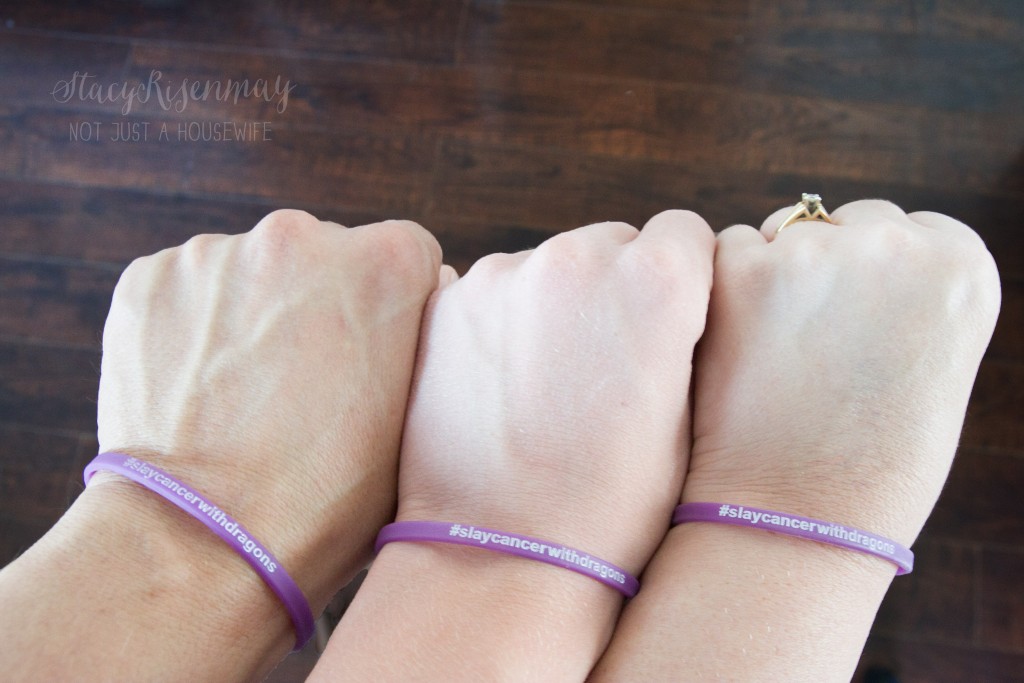 Tyler inspired Dan, Dan inspires my son, and I pray my son goes on to inspire others. Service rocks you guys! In this case it LITERALLY rocks :) When you do things for others it grounds you. It makes you better. It increases your love for others. It lifts you out of whatever is weighing you down. Find a way to use whatever it is that you have to help those around you. It doesn't have to be big or done in the public eye. Simple, secret acts of service done in love can change someone's world. 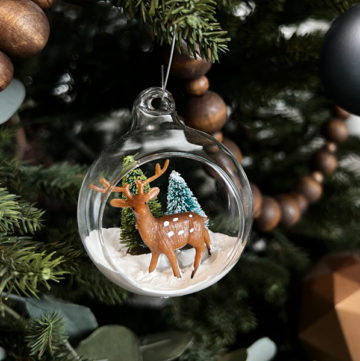 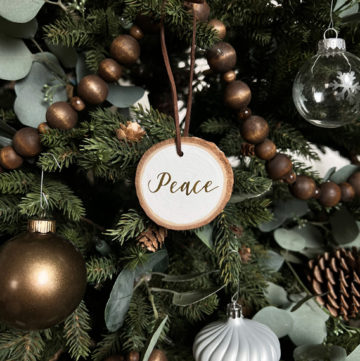