Today is the day! I started seriously considering the offer to write a book last year after saying "not now" for years. By the end of the summer I had started the process of gathering supplies and buying a new camera. By the end of December I was done and had turned in my manuscript along with about 500 photos. Then we worked on the layout and decided which photos to cut and where else to trim the fat so it could fit within the 250+ pages it needed to be.

Then the waiting began. Waiting for it to be printed and shipped to the suppliers and retailers.

I can't even tell you how surreal it is to hold the book in your hands for the first time after slaving away on it for months. Having something tangible to represent the months of sleepless nights and crazy (CRAZY!) days pulling projects together one right after another is something I will never be able to fully put into words.

But here it is. 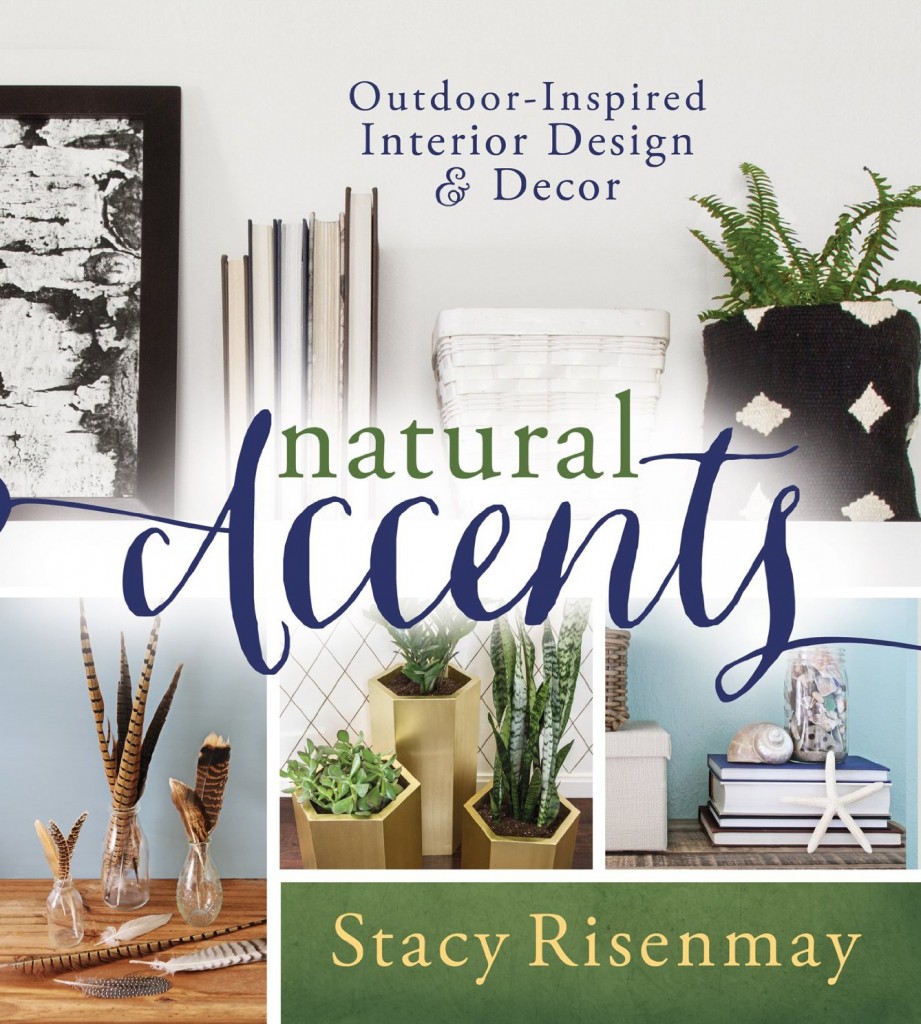 I knew writing a book would be time consuming and therefore hard. Hard because I still had to do projects to maintain my blog and I have four young kids at home. But it was challenging in a way I did not foresee.

I had to write a book that would be relatable to EVERYONE, not just my DIY savvy blog readers. I had to have information and projects in my book for the person who has never done a DIY or craft project in their life and I had to have projects in there for the people who are already comfortable with building and making things.

I didn't want someone to not buy it because they were intimidated by the power tools used and I didn't want anyone to be disappointed and think the projects were too simple. I tried very hard to have a good mix of both.

The other thing that I have discovered is that the whole idea of sending this book out into the world is terrifying. TERRIFYING! When I hit publish on a blog post, I know it is going out into the blogging world and that you as readers are going to be supportive even if it isn't your favorite project ever. But this book is going out beyond the blogging world. And it scares the pants off of me. As in stomach aches and panic attacks and rocking in the corner in the fetal position.

But I am going to try and not let fear ruin this moment for me.

I have another surprise to share with you! I was honored when Nate Berkus agreed to write the endorsement for my book. I was floored when he agreed to even READ it. But when I received his kind words about the book, I was blown away. 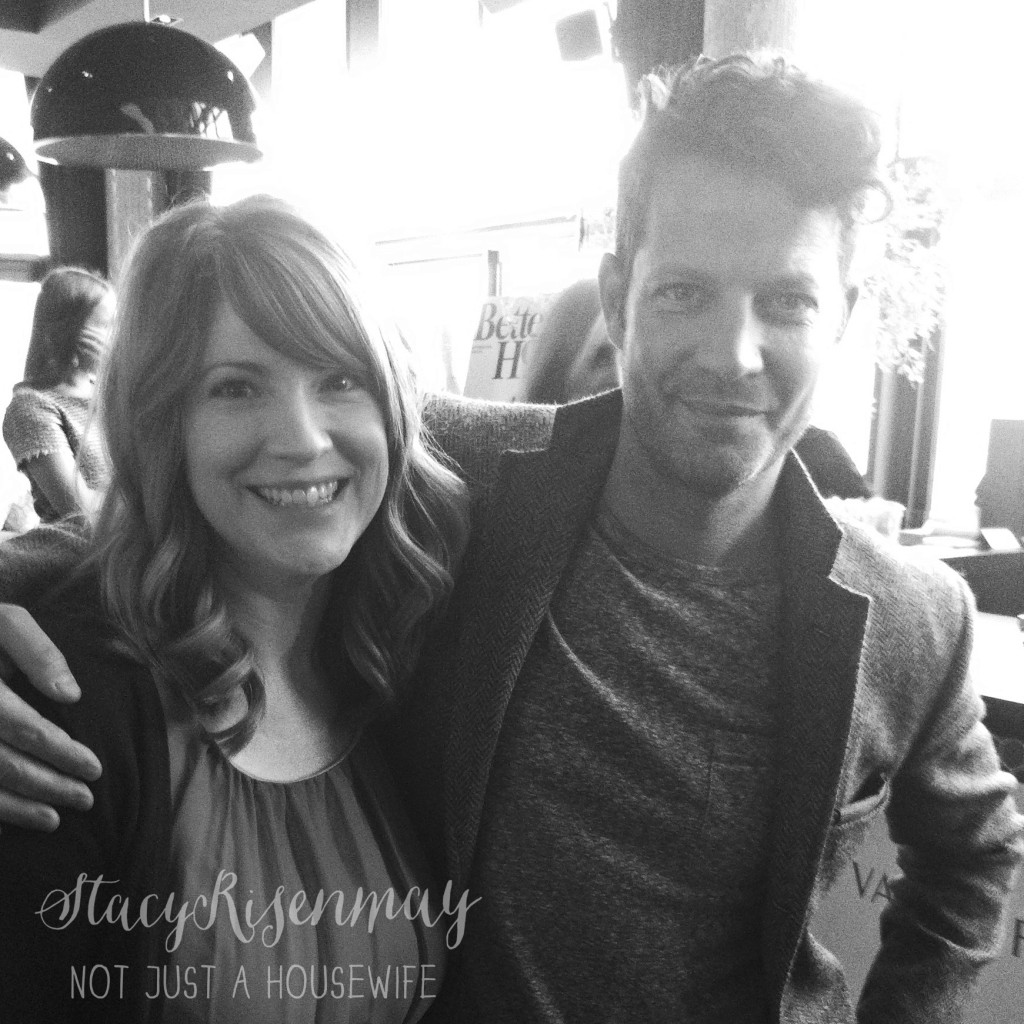 I still giggle every time I see this pic! Talk about crazy fan girl eyes! I was totally geeking out.

My book is available starting today at Amazon, Barnes & Noble, and Books and Things.

Here is the book trailer.

I am so excited to finally have it out there in the world! Even if that is scary :)