Oh my word you guys!!! I am SO excited to finally be able to share something with you that I have been working on since this past summer. I was hoping my new blog design would be done this past fall and I could introduce this new series to you then. But I got busy and dropped the ball on the new design so I waited. The new design will hopefully be ready to roll out by the end of the month but I just couldn't wait a minute longer.

I am going to be changing things here a bit in the sense that I will be having my husband, Shane, be more a part of this blog. For the first couple of years I was learning about blogging (and myself) and I wasn't ready to share. Maybe "share" isn't the right word. But it was kind of "my" thing that I had started from scratch and nurtured into what it is now. He has been so supportive and even likes discussing it with me and the idea to add him has slowly formed over the last year.

I have high hopes that he will guest post occasionally. At first I wanted it to be twice a month. But his new job requires a lot of time plus he has a long commute. So I am not sure how often it will be but he will be mainly discussing architectural related topics and be giving his point of view on other subjects as well. 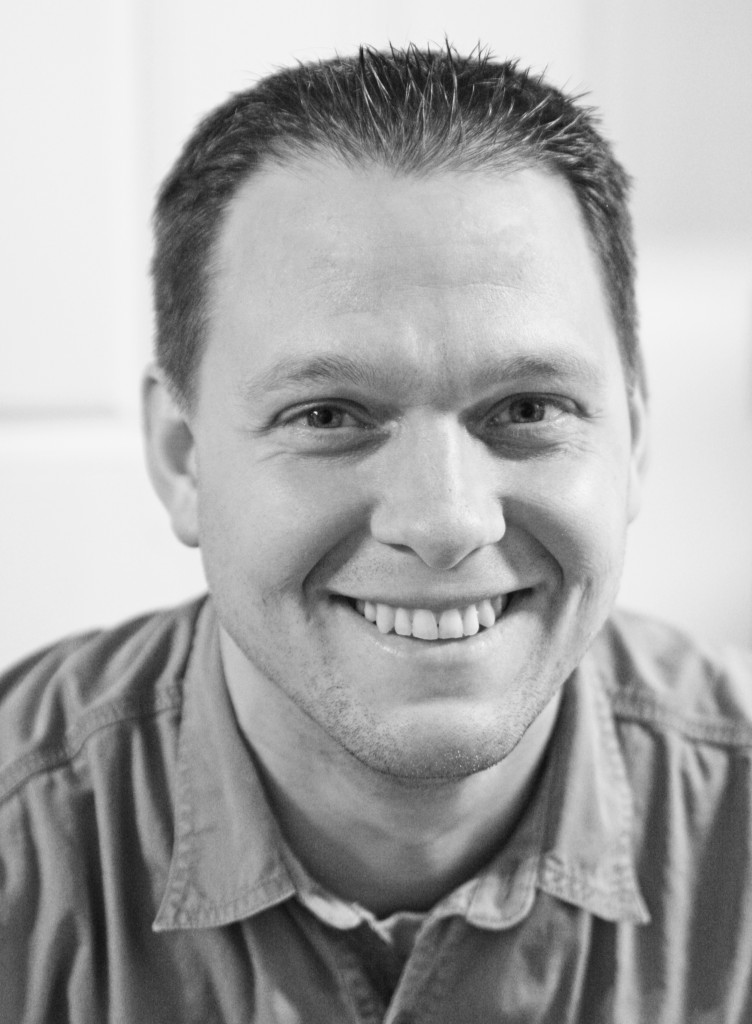 My BIG ANNOUNCEMENT today is that we will be posting a video once a week where we discuss a home decor or DIY topic and both give our two cents. My husband is not super comfortable in front of the camera and so I end up doing a lot of the talking, but I think he has done pretty well :) The series is called "He Said, She Said" (although in some we say "says" instead of "said"). A local music teacher created the jingle in the intro for us. I told her "cheesy retro" and she pretty much nailed it. Think jazz hands :) 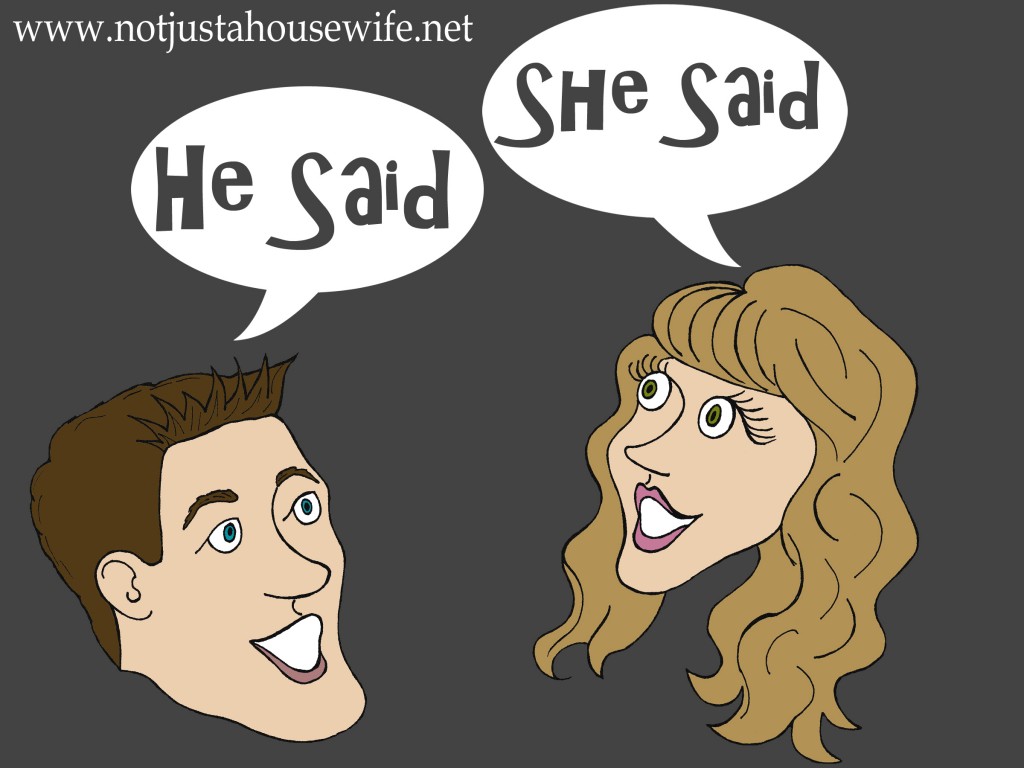 We taped the first 12 episodes during the summer (again, I was hoping to have the new site design done by the fall) and will be continuing to tape more. If there is a topic you want us to tackle, just leave a comment telling us. We are open to (ALMOST) anything!

We don't plan ahead what we are going to say. I wrote down about 30 topics and we would pick one and just start filming. I think 90% of them were filmed in one take. You can hear kids in the back ground and we sometimes forget for a sec what were were going to say, but I wanted it to be as organic and real as possible.

I chose the one we did on closets because it was one of first ones we did and because I am neck deep in a closet project as we speak so I have closets on the brain.

How do you divide the closet space at your house?  Do you have enough room for all your clothes?   Are you the "clean" one or the "messy" one?