Hey you guys!!! I hope you had a great holiday season. I enjoyed my little break although it did not go as planned. Usually I spend the break doing little projects from my to do list so I can have projects to share right away in the new year. This year I spent a good chunk of it in the hospital with my son. He had his appendix burst and had emergency surgery. He spent a full week there and then another week on the couch recovering. He was there over Christmas so we had our celebration in the waiting room on the pediatric floor. 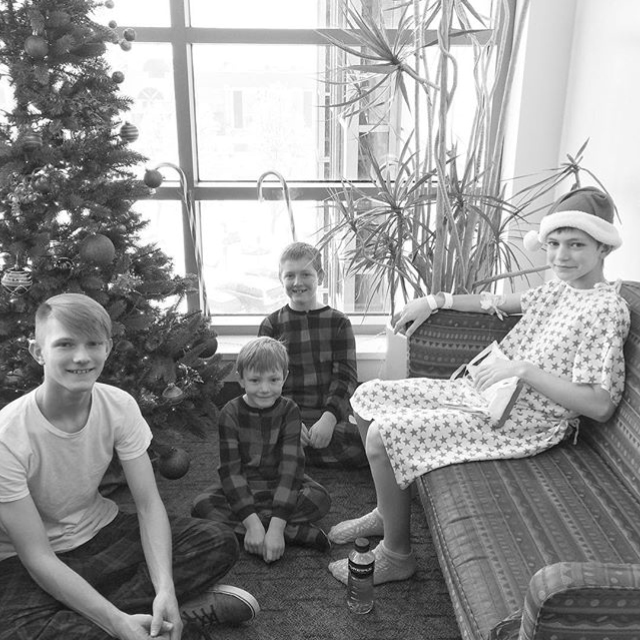 At first I was really disappointed that we would still be in the hospital for Christmas but my attitude soon changed as I witnessed little acts of service that reminded me of the true meaning of the season. Little things that added up like a group that brought mini lit trees to all the kids so they could have a the glow of a Christmas tree in their rooms, the couple who brought therapy dogs, and the Santa's workshop that the nurses set up. Even just the good attitude all  of the nurses and doctors had when they  could have been grumpy about not being able to spend the day with their own families, made me thankful.

Because of that unexpected adventure, I am behind on so many things. My Christmas is even still up and I am usually a "take it down the day after" kind of girl. Normally in January I get that feeling that I can only compare to nesting. I have the urge to purge! I want to clean all the things and organize my heart out. For the first time in my life I don't have that feeling. Maybe in February? Maybe I am just a month behind.

And maybe it is because it won't stop snowing.... 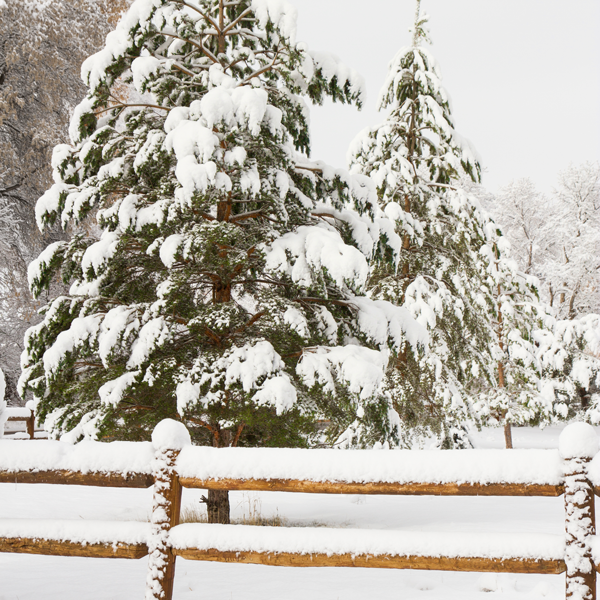 BUT, the good news is that I have a lot of big projects lined up for this year. Our upstairs bathroom just might get finished this year. You know the one that we tore apart years ago and then stalled? We will be working on the basement in a big way too and of course I will have tons of outdoor projects come spring.

It is funny because we are coming up on our 10 year anniversary of living in this house and when we moved in we totally thought we would have our house done in 5 years. It has been double that and we are not even close. Unemployment and other hiccups have made things go a little slower than we would like and I have been tempted to just get a big loan and get it all done at once. I know it will get done eventually though. It has been a fun journey even if it has been hard to be patient.

Move our bedroom to unfinished part of the basement

Add a patio and possibly a pergola

Add a shed or playhouse to cement pad in backyard

I know that seems ambitious. Most of the time I don't get to all of the items but it is nice to make a list to work off of during the year.

What are your project goals this year?