Since the time that I can remember I have been fascinated by home decor, architecture, and landscaping. I used to cut out pictures from Better Homes and Gardens magazine and put them in my journals. I would sketch how I wanted my house and yard to look. And when I went with my mom to visit her friends I would check out their homes. I used to lay in bed at night and think about my future husband that would be a baseball player and an architect, our 5 kids, and our beautiful house that we designed together (hey, I was pretty close!). So you would think that I would have majored in either interior design or landscape design. And I would have, except for one thing....

When I was 12 years old my oldest sister had her first baby. Her and her husband had a little girl. And she was born on MY birthday!!! I was elated. It was basically the best thing that could happen on your birthday when you are a 12 year old girl. Soon they discovered that my niece was going to be different. She had some mental and physical issues. She would require physical therapy among other things. 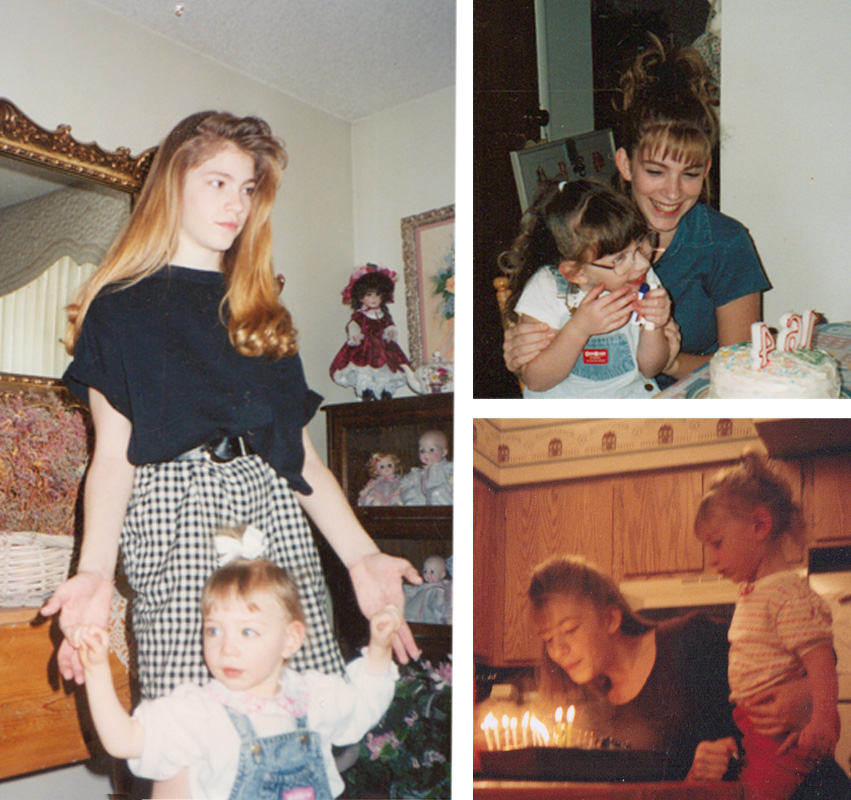 (My niece is one of my favorite people in the WORLD. She is happy, giggly, loves pink, and is now 22 years old!)

I would go and stay with my sister and brother-in-law during the summer for a little while. I was able to go and see my niece doing her physical therapy sessions. The therapists were darling and were so good with my niece. I decided when I was 13 years old that I wanted to do the same thing. I wanted to be a physical therapist and work with special needs children. I told everyone. I told my teachers, people at church, neighbors, friends, and anyone who would listen.

By the time I got to college, I was having some doubts. Is that really what I wanted to do? Or was I doing it because I had told everyone for the last (almost) 5 years that it was going to be my major. The thought niggled in the back of my mind that interior design would be fun. But I was a very idealistic teenager who thought that she was going to change the world. And physical therapy seemed like a more noble degree.

I hated it. I had to work on cadavers. You guys! I had to touch dead people! I couldn't eat a pot roast for about 7 or 8 years after college. If you have worked on cadavers then you know what I mean. I had to take chemistry. I suck at math and chemistry! My counselor told me I had as many credits that had nothing to do with my major as I did for my major. That should have been a sign.

I ended up graduating with a degree in health with an emphasis in physical therapy. It takes 6 years (or at least it did then) to be an actual physical therapist. I got married two weeks after these pictures were taken. We moved out of state. And I didn't have the motivation to keep pursuing my degree at the University Of Utah, where my husband was attending, so I worked. And then 9 months after getting married (surprise!) I got pregnant. And I was actually relieved because I had an excuse. A tiny, adorable, excuse to not go back to school.

(Pardon the strained smile and swollen eyes. I cried for days. I loved my college experience....despite the cadavers.)

I have always wondered if I had it to do over again, would I have done it differently? I want to scream "Yes!" but then I think about the fact that on Tuesdays after devotional I would walk with Shane (we were not dating yet) to Chemistry because he had a class nearby. And I think about how I had to work extra hard in those classes and how it taught me to endure and step outside of my comfort zone. So maybe it all worked out for the best. My life could be very different.

But when it comes time for my kids to go to college, I will encourage them to really ponder what their passion is and how to translate that into a degree. Because I believe you should do what you love, if possible.

I am lucky that blogging was invented. I get a "do-over" in a way. I get to share decorating ideas with others. I am thankful everyday for that :)

What about you? Would do it all over the same? 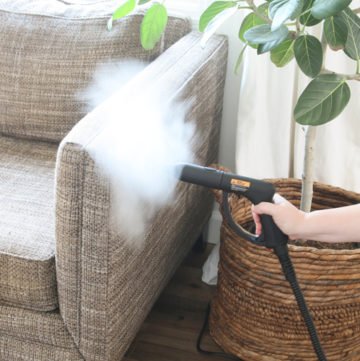