So what have I been up to? Because it certainly hasn't been blogging! At least not as much as usual. I went from 4+ posts a week to 2 as soon as April hit. It has been crazy around here. I think May rivals December as my busiest time of year. Spring hits and not only do I have my regular DIY projects and other stuff but I have a yard that has been dormant all winter that is crying out for attention. It is also the end of the school year which means programs, performances, field trips, etc.

So here (shown in instagram pictures) is what I have been up to lately! 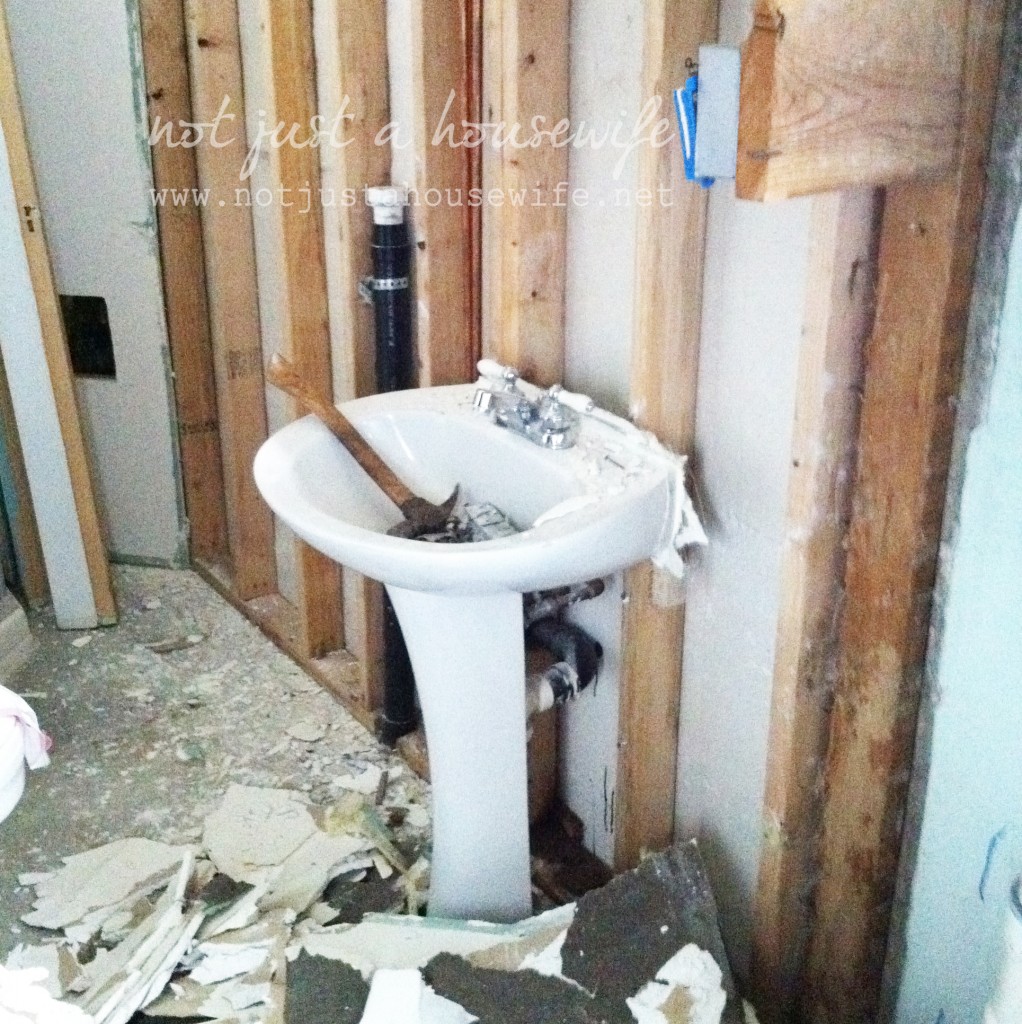 I currently have TWO bathrooms torn apart. And we only have two bathrooms. You do the math..... it equals a big mess! The downstairs bathroom was never finished by the previous owners. They added it but never built walls on the other two sides or did the flooring. Due to a leak in the pipes in the wall, I had to tear down the sheet rock and pull out the insulation. 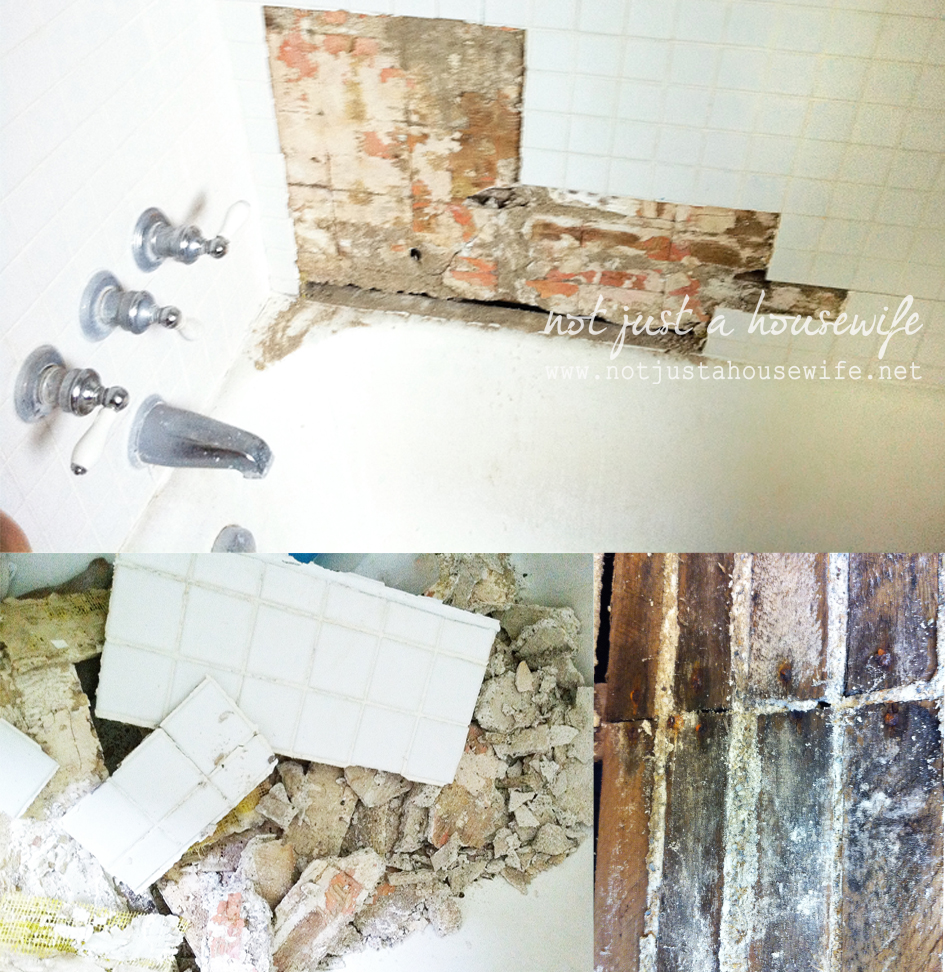 There was also a leak in the up bath. I tore down the tile so the wood behind could dry out. We will finish the down bath first, then tackle the up bath after that. It may take awhile though. Even though I am saving money by doing things myself, it still takes money to do. Good thing I can pull the shower curtain shut and hide the mess :) 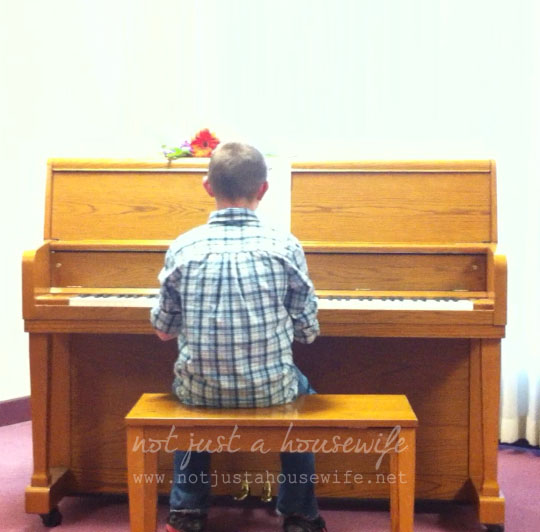 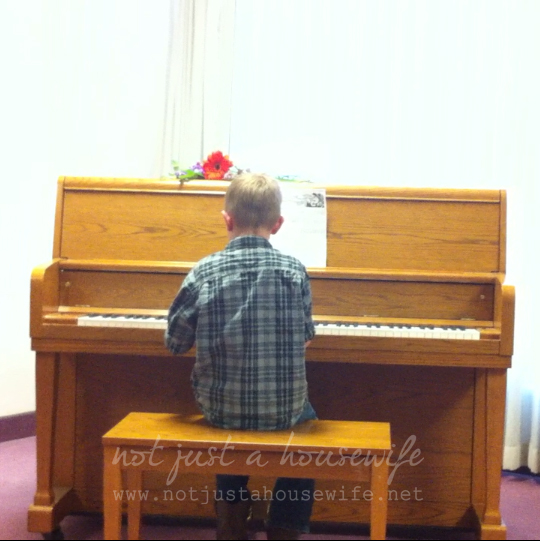 Our two oldest boys had their first piano recital. They have only been taking lessons for two months and got assigned their piece a few days before the recital. I was so proud of them for participating even though they were so new. 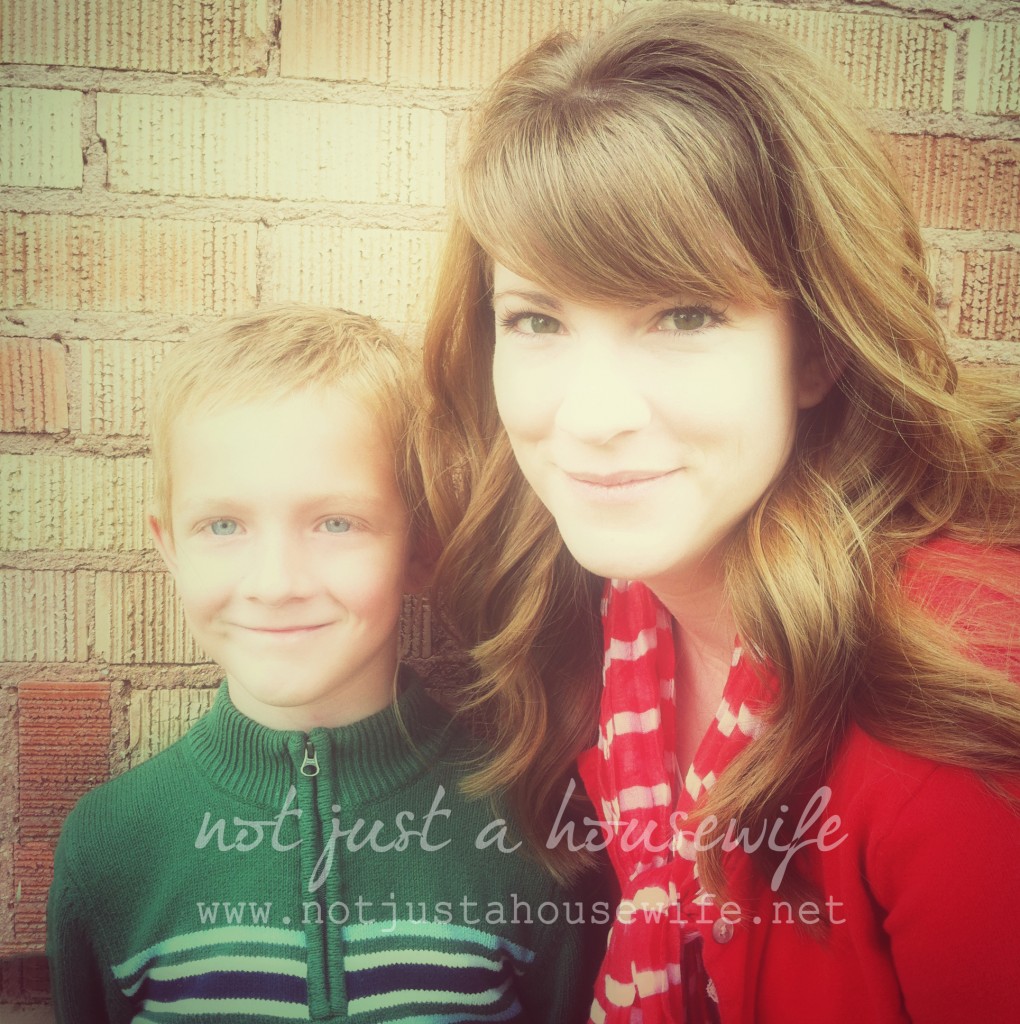 My sweet 6 year old graduated from Kindergarten. I won't post pictures from his program due to the fact that there are other children in them, but here we are right after the program. He did great with his speaking part :) 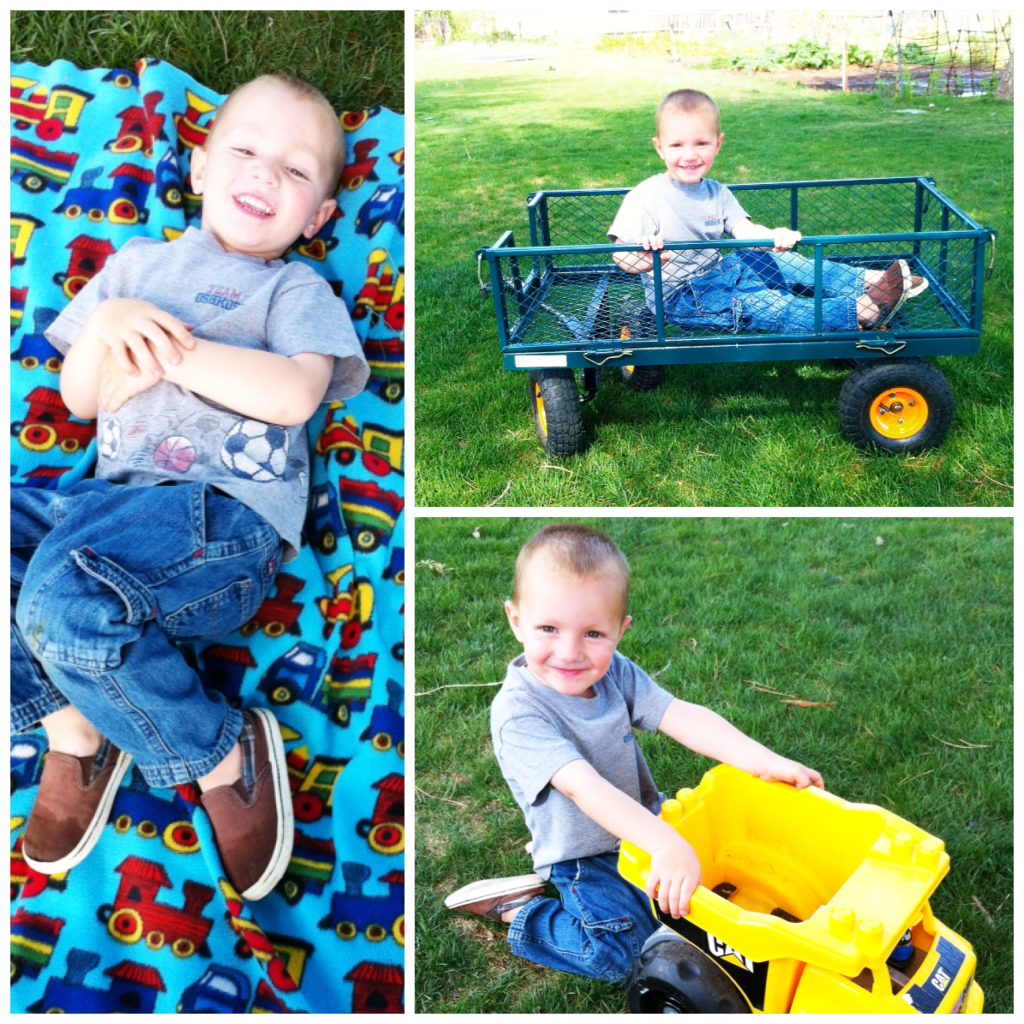 A lot of my time has been spent with this little guy. Ever since it warmed up he only wants to be outside. He has been my yard work "helper". He works for popsicles :) 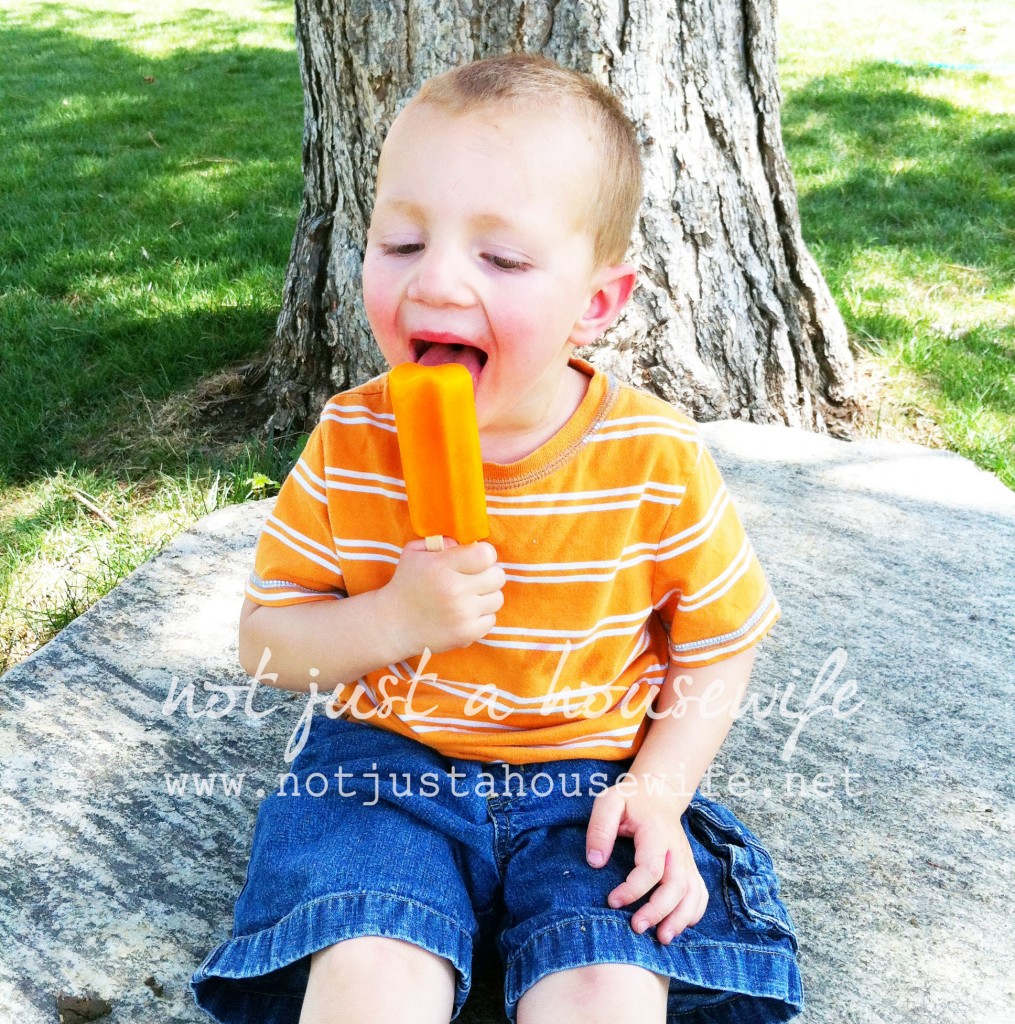 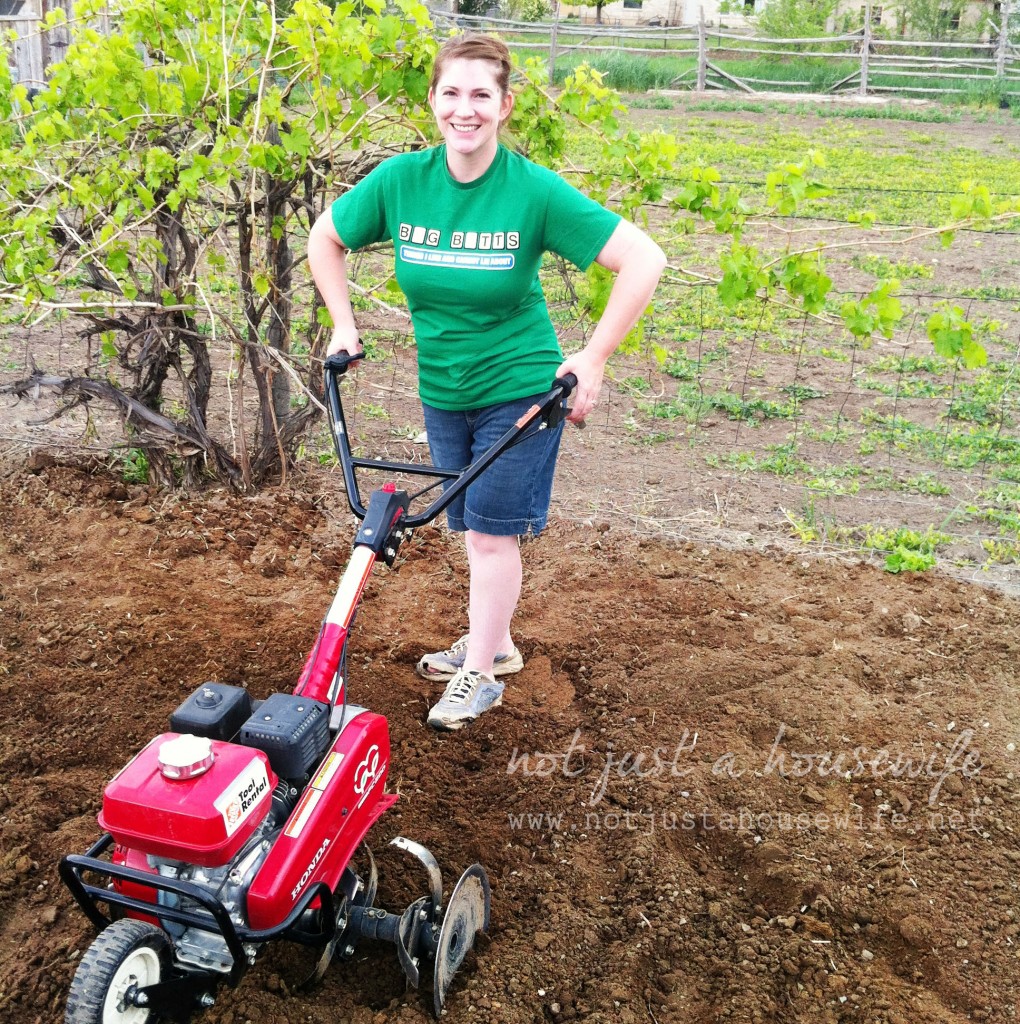 I have my garden all prepped finally. It took forever to warm up here this year. Winter didn't want to release its grasp on us. 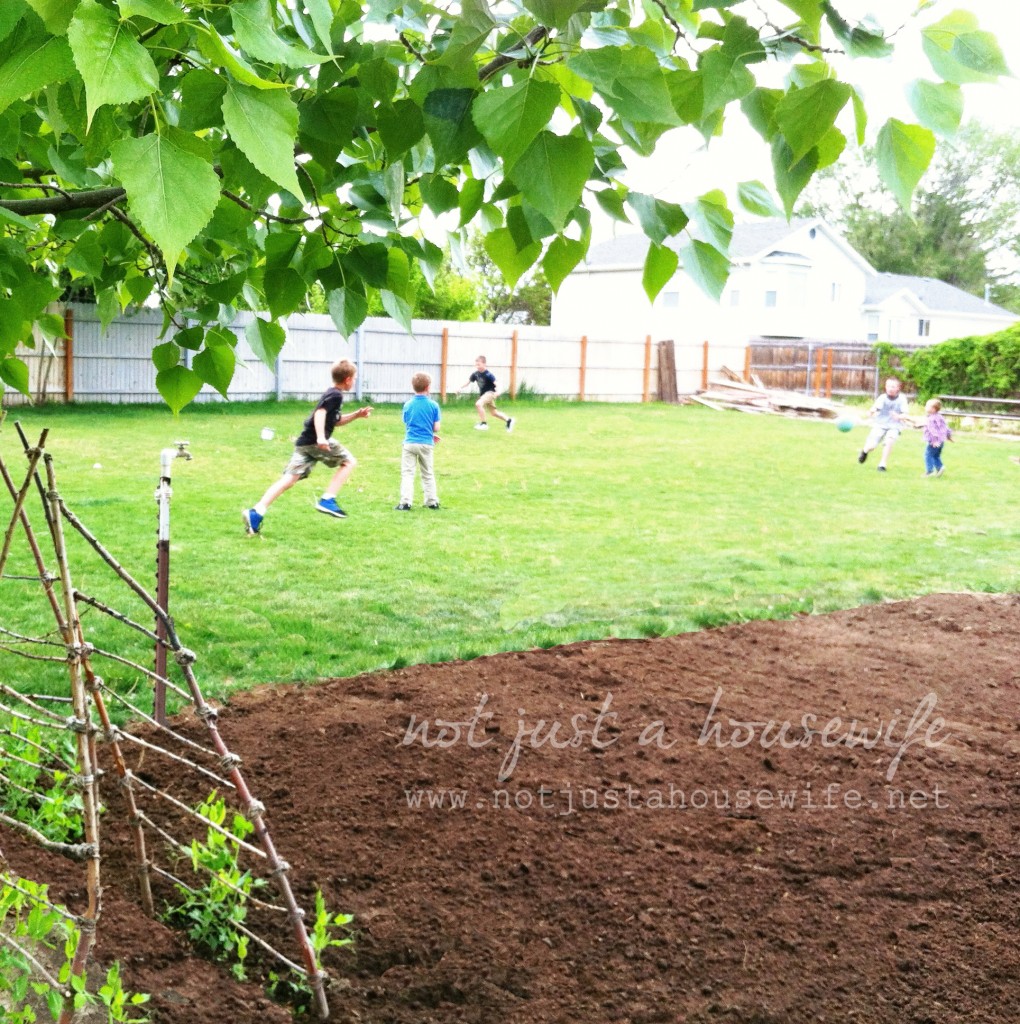 My view from the garden :) Kickball in the back of the yard. 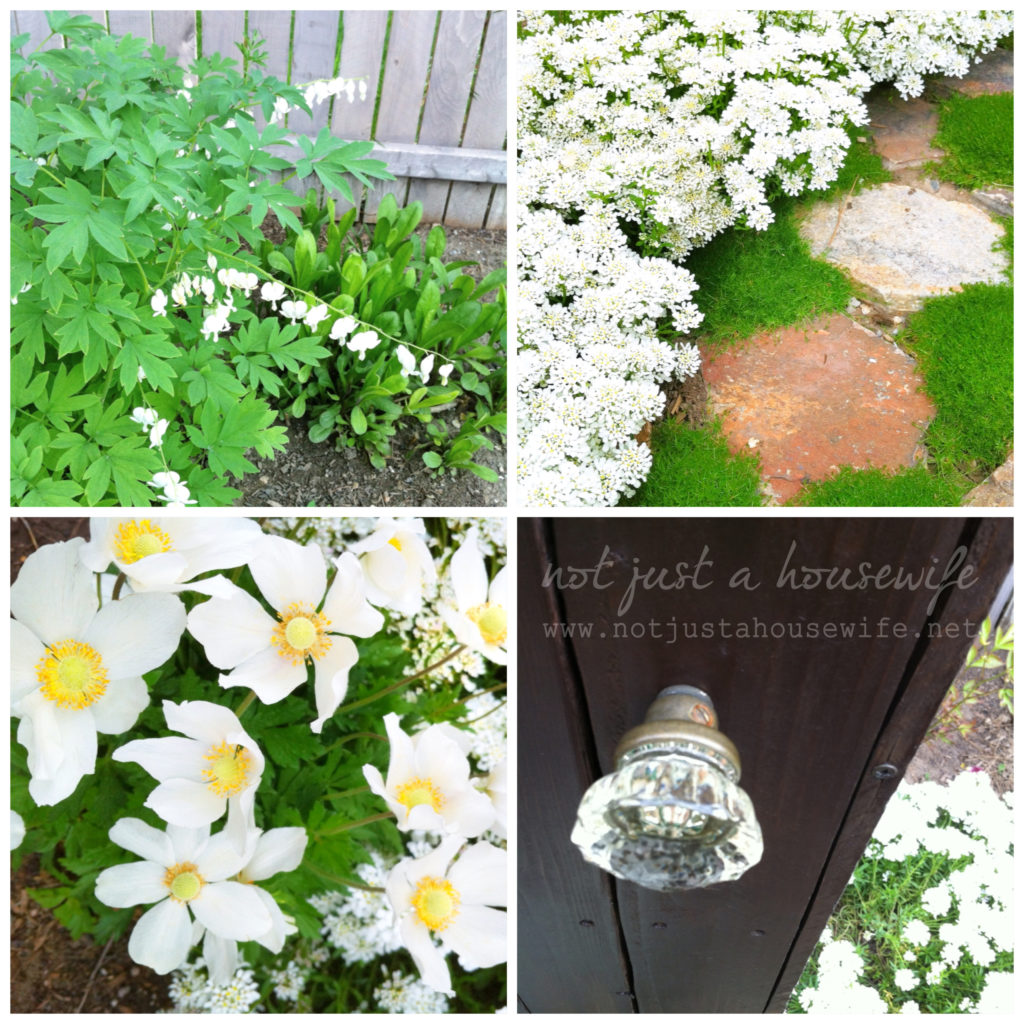 My secret garden has come back to life. After a hard day of work in the yard I spend a little time relaxing here. It is my happy place :) Last year THIS is what I was working hard on. 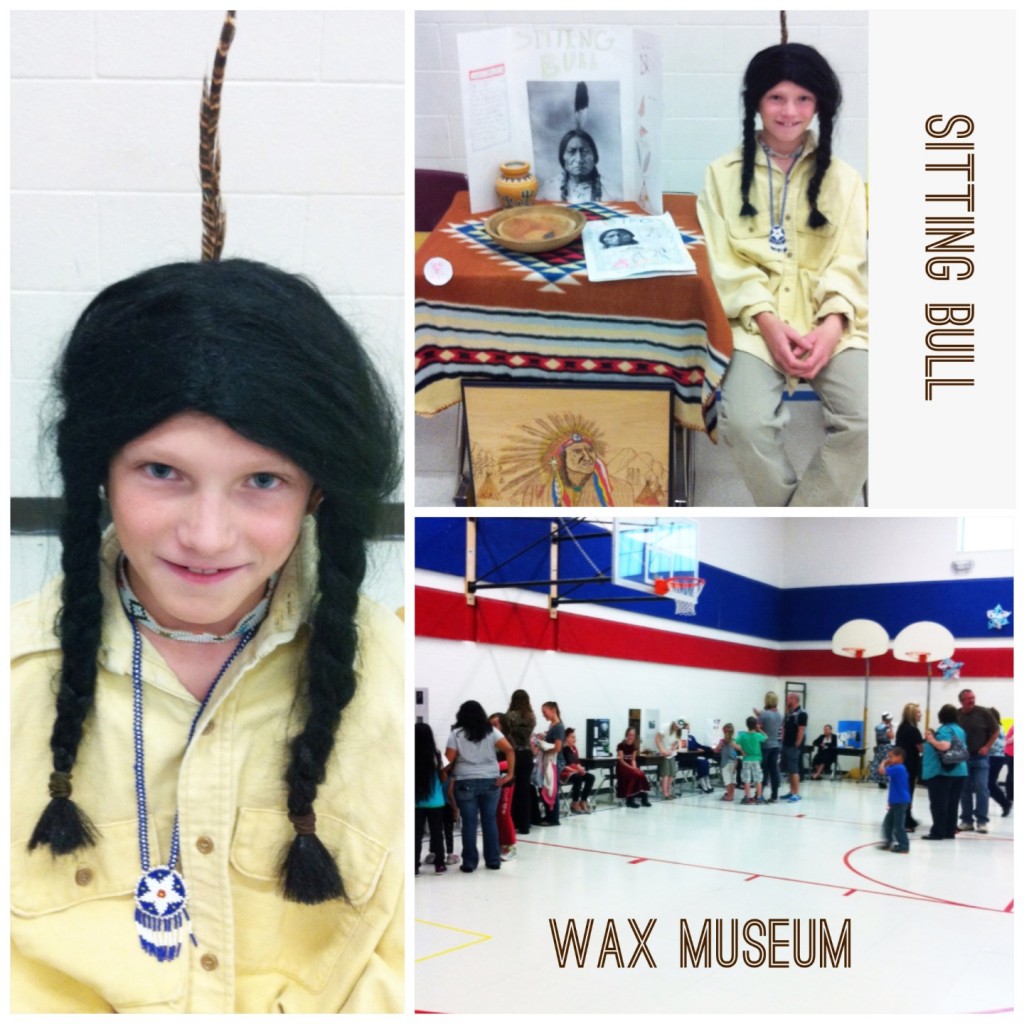 And then it is back to the school for more programs. One of which was called the wax museum. The kids dressed up as people from history and had to memorize things about them to tell as people stopped by their booth. I think it is such a good experience to have to research and then present it this way.

I am going to be planting my garden today if it is dry enough. We have had rainstorms all weekend. I also have more school events since this is the last week of school. I am hoping after school gets out and my garden gets planted that things will calm down enough that I can really work hard on the down bath. I also have outside projects up my sleeve and some recipes I want to share.

Is spring as crazy for you as it is for us??? What have you been up to?