This is not a gardening post. But bare with me for a sec because I love me a good analogy :)

I posted about the problems I had with my artichoke plants a while back. The unusually warm weather caused them to come up sooner than they were suppose to and all but 2 died. After babying them for 4 years I was devastated. I was upset because it was the weather that had caused it. The weather is obviously out of my control. And there was not much I could do about it other than start over. I found a local nursery that sold artichoke plants and planted ten more. They are tiny and they will take time to grow to the full size that my other plants were. But I did not give up. I could have said "To heck with all of this! It is too hard to grow artichokes in Utah." Because it really is kind of hard. But I didn't. I started over and I will try to have patience as they grow and pray for the weather to be better next year. 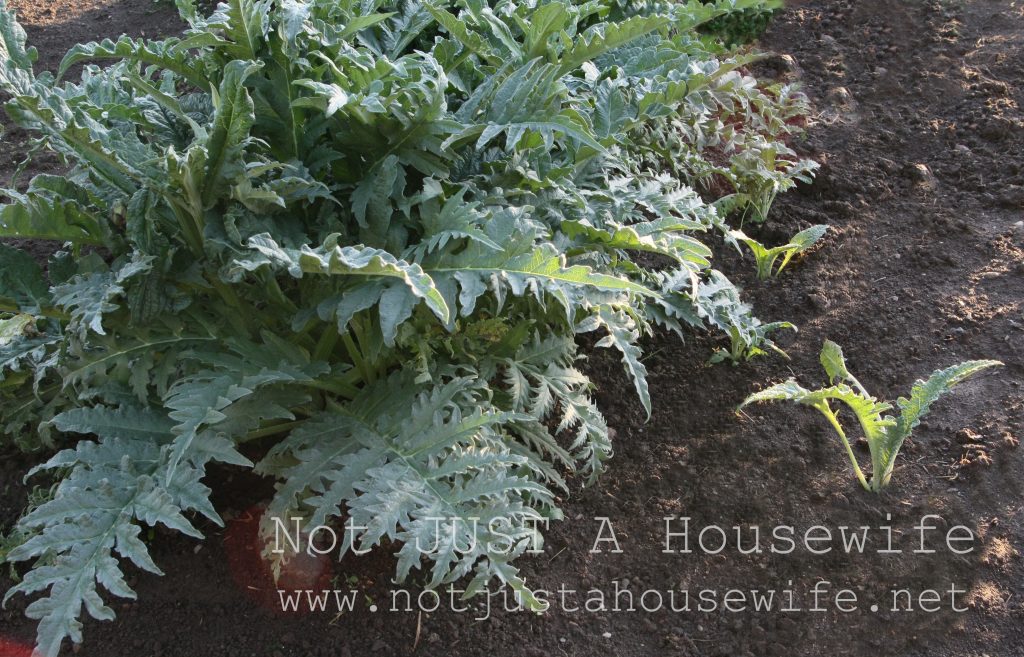 My husband has been laid off (for the third time) for about 4 months. I am going to share with you a little back story that is personal. . . .

When I saw my husband for the first time he was teaching a Sunday School class. I was in collage and I attended a Student ward (congregation). I was late and sneaked in the back. There were easily over 100 people in there. I looked up and saw him and about died. He was gorgeous. I listened to him teach and was amazed. He glowed. I could tell that not only that he was well prepared but that he believed what he was teaching and he LOVED the gospel.

He has had teaching callings in our church since then and has always been able to touch so many with his caring personality and obvious enthusiasm for life and the gospel. He is a gifted teacher :)

Fast forward to the second lay off about a year ago.

We both felt like he was suppose to look into being a seminary teacher for the youth. We knew it was very hard to get a job because there are always more that want to teach than there are jobs. We half halfheartedly looked into it but never really went too far with it. I think we were both still stuck on making the architecture thing work. He had put so much hard work into his degree. And he really does love architecture.

He eventually found a job and while it was not architecture, it was drafting and similar to what he was doing before. It ended up being a horrible experience. He hated the environment and the way the company was run. It was a threaten-the-empolyees-and-withhold-bonuses-in-order-for-them-to-work-harder kinda place.  He actually got in trouble once for humming to the music. No lie. He was happy to have a job but I could see the slumped shoulders and lines on his face that the stress was causing him. When he lost that job he literally felt a weight lifted he didn't realize he was carrying. And when he called to tell me, The VERY first thing that popped in my head was that we needed to look into the Seminary Teacher option again. But for real this time. He felt the same thing. Call it what you will, but I feel it was personal revelation and we were being lead to it.

So we are starting over. He is not giving up on architecture all together. But this economy has made it hard to have steady work in that profession. Like the weather, we can not control the economy. He has been looking for a job ( and we think he has one!!!) to get us through but he has also signed up for classes in the fall to become a seminary teacher. I have no idea if he will find a job in that line of work when he is done but I do know that we were lead to take the classes. The classes are free. So even if we don't end up finding a teaching job for him, there really is no loss. He will gain experience and knowledge that will help him as a spouse and parent and with any callings he has in our church in the future. Who knows, maybe that is the reason he needs to take the classes, and NOT the job.

Just like I learned that things are sometimes out of my control and I need to be patient with gardening, I have learned the same lesson in life with my husband's employment. And while I am not thrilled with the idea of a major career change in our thirties with four little kids, I know it is what needs to happen right now. And I know that even though our life is a little crazy and we are dirt poor, we can still be happy. That IS in our control. 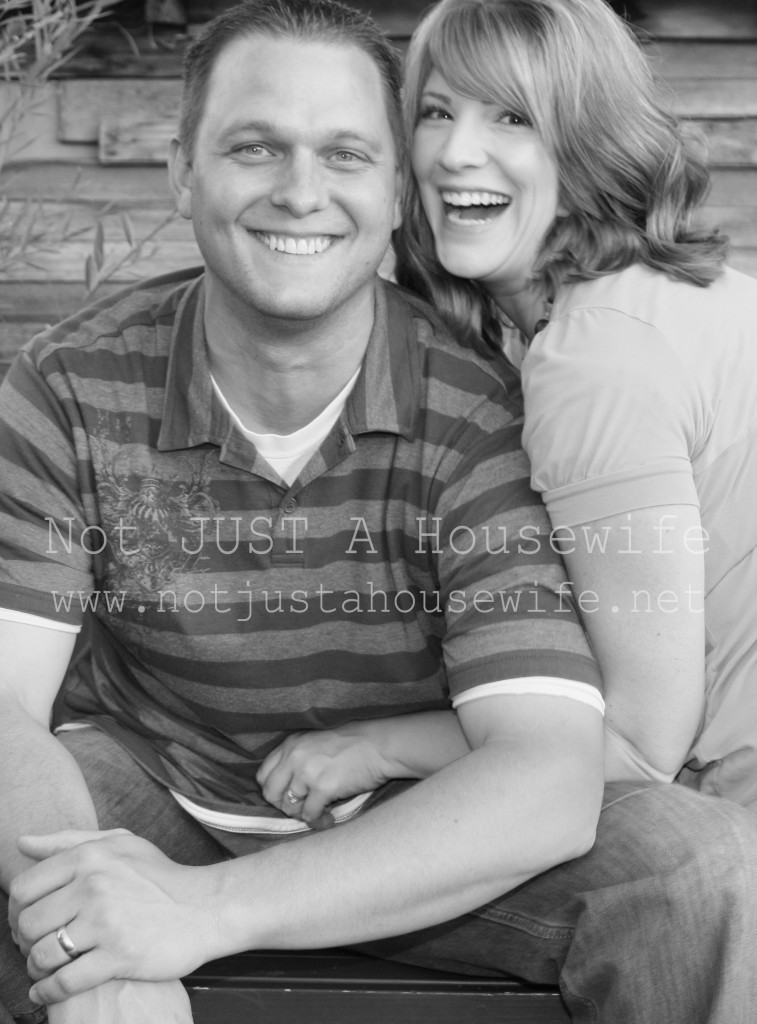