Last fall I was invited to a blogger charity event. I decided to go last minute and I wasn't even sure what the charity was for. Some of my friends would be there (my kids would not), it was for a good cause, and there was food. It seemed like an overall good idea.

What I did not know was that it would shake me to the core.

The charity the benefit was for ended up being for was The Children's Justice Center. I was not familiar with it before the event. I soon learned that it was a place that children went after being removed from an abusive situation. There they received care and counseling. The children each receive a teddy bear and love from all who work there.

We heard stores from people who as children, went to The Children's Justice Center. I gasped for air at one point not even knowing I had been holding my breath. I sobbed. And I literally felt sick. Abuse, especially sexual abuse, is not something we like to think about. And for those of us lucky enough to have grown up in a happy home, we don't generally think about it very often. We don't think about it because when we do we are uncomfortable and ache for those who suffer from it. But ignoring it or just feeling sorry for them doesn't help anyone.

That night they had an auction to raise money. My husband had just got a job after being laid off for a long time (our third unemployment at the time) and we were in the red big time. I couldn't bid on anything and I felt terrible.

I went home and the stories and statistics haunted me. I couldn't shake the sick feeling when I thought of all those kids who suffered at the hands of monsters. I sat in the rocking chair of my little boy's room and wept while I watched them sleep. And I prayed for all those children who did not feel safe. Who were NOT safe.

Sometimes I leave from things like that and I want to change the world. I want to do something drastic like tour the country crusading for others. I want to drop everything I am doing and find a way to fix it. I want to win the lottery and give it all to those who need it.

And then my feet hit the ground with a thud and I try to be realistic. I have to look at my situation and do what I can do.

I did not have money. And I have four sweet little boys who kind of need me so crusading was out. But I had time. And I had my "talents". So I emailed the director of the CJC and asked if there were any repairs that needed to be done at The Children's Justice Center. It is in an old house so I thought that it might. She said that there were areas that could use new paint and that all the faucets needed to be repaired. So I offered to paint and replace the faucets.

Because I was flat broke at the time, I could not even afford to buy the paint and other needed supplies let alone new faucet for the whole place. So I reached out to some amazing brands that I knew would be on board with helping out.

And maybe the brands do not think it necessary, but I would like to thank them for their help :)

Moen sent the faucets that were needed for the bathrooms and kitchen. 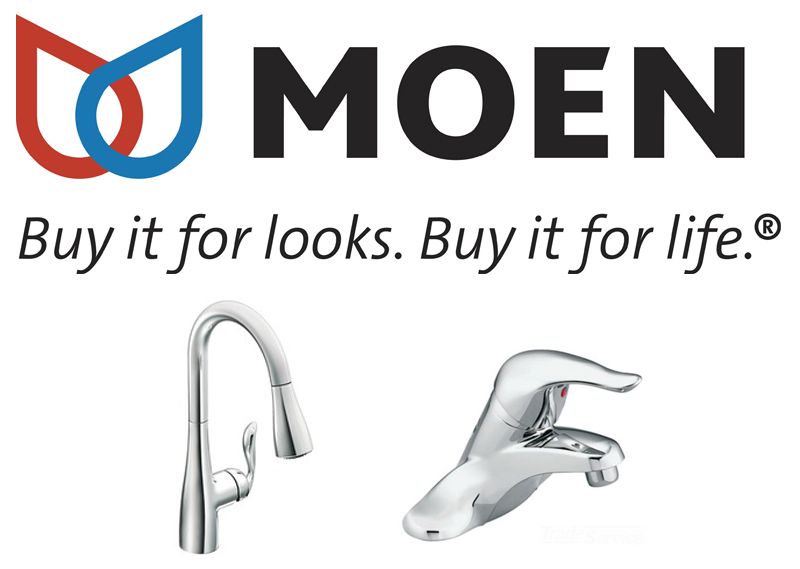 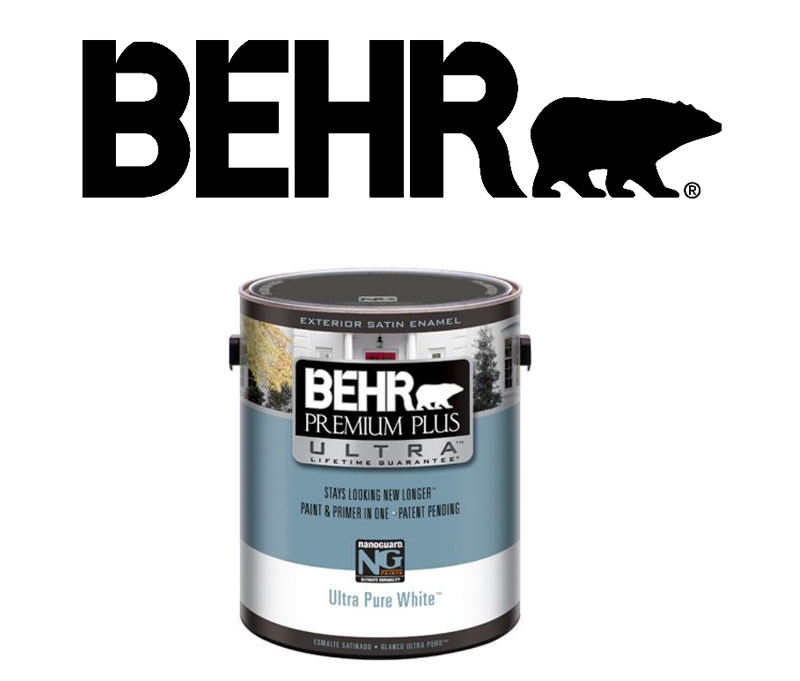 One of the things that stood out to me that night of the charity event was when they talked about trying very hard to have the house feel like a home. Like grandma's house. There were toys and snacks and even a cookie jar. For me, smell is a BIG thing in making my house feel cozy and comfortable. I wanted the CJC to smell like cookies just came out of the oven or like a bouquet of flowers were just cut and brought inside.

So I contacted one of my favorite Utah based companies, Ashman Candles, and asked if they would donate Beanie Melt warmer and some Beanie Melts. Beanie Melts are bits of highly scented wax that you melt and I am obsessed with them. I use them every day in my house.

They donated a warmer and a huge box of "homey" smelling Beanie Melts. 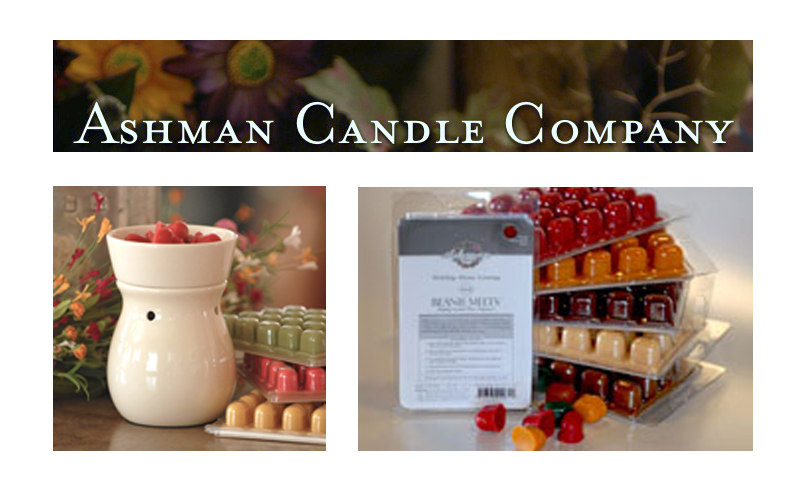 So with my donated products in hand I set out to the Children's Justice Center. Scheduling a time to work was tricky because no one but employees are allowed to be there when the children are there. It ended up being Saturday that worked best.

Because it was a Saturday and no one was working the director, Laura, needed to be there while I worked. She even helped paint a little. We chatted and she told me about how long it took them to fix up this old house and everything they had had to do to get it ready to be the CJC.

Laura told me about when they first opened the doors to this building for an open house. She said an elderly lady came who had once lived in this house as a little girl. This sweet older lady was thrilled that someone had bought the home and fixed it up. She said it made her happy that it was being made beautiful again.

So I painted, and cried.

I was the only one painting so I focused solely on that. I had my good friend Brett, who is a plumber, come and install the faucets. I am grateful he was willing to come and do it free of charge.

I feel bad that I did not do more. There is still more work that could be done but with only one car and limited times I can go with their schedule it has made it hard.

Because I have time, skills, and this blog. That is all I have to offer. And if I can use this platform to bring awareness, then that is kind of like crusading around the world.

So even if you don't live in Utah County, there is a place in your area that does the same thing. I encourage you to find that place and see what you can do to help. Do they have fundraisers you can help with? Can you donate toys for them to play with while they are there or teddy bears that will be handed out? Or maybe you do have the funds to be able to donate.

I wish I could just fix it. I wish abuse never happened. But I am eternally grateful for those who so lovingly serve these children and help them see beauty again. 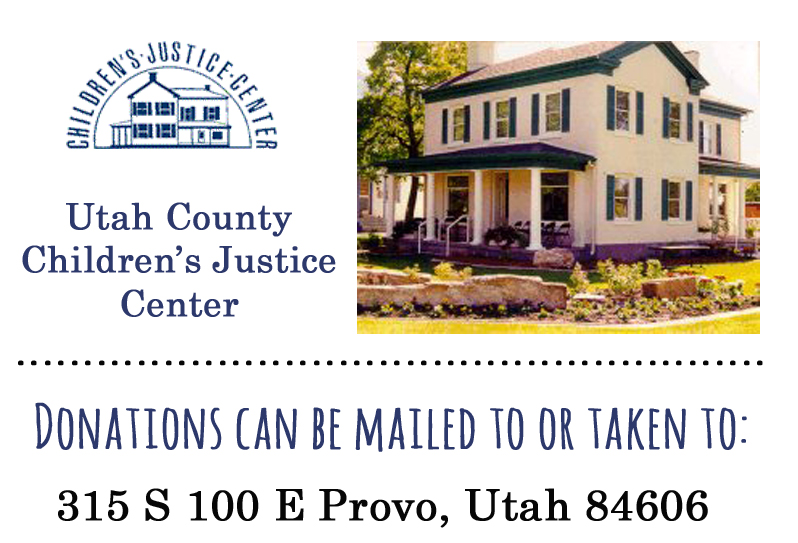 « My Interview with Barbara Corcoran
Show Me What Ya Got #145 » 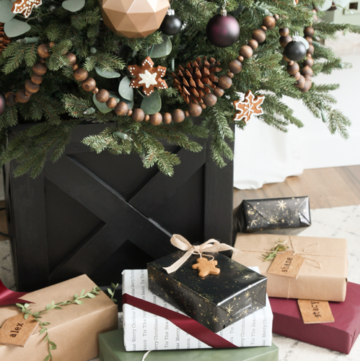