I don't get all mushy often but even non-mushy people deserve to gush a little on their anniversary :)

I love this man. We have been married 13 years today. We are ridiculously happy but it has been hard most of the time. We married young (he was 24 and I was just shy of 21) and started our family only 18 months later. We have experienced 3 lay offs, deaths in our family, mistakes/forgiveness, a miscarriage, extended family drama, and have always struggled financially. But we also have experienced the birth of four amazing little boys, our first house, lots of quality time with family, and have supported each other in every endeavor.  We are rich in what matters most. We have the same goals. We are on the same parenting page. We are total nerds together. And we have so much FUN! 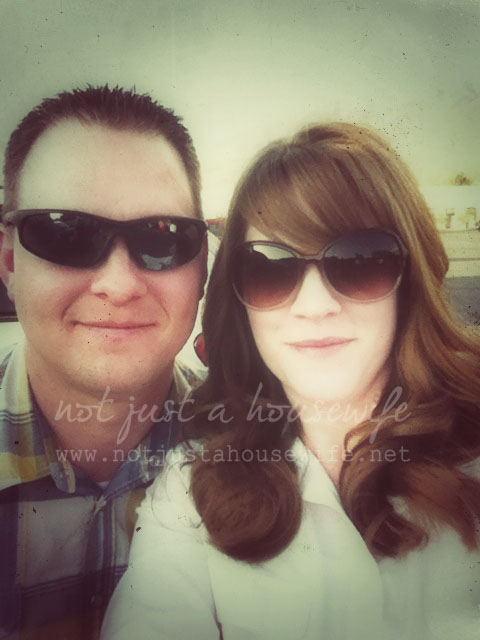 For our anniversary this year we went out to eat and then stayed in a hotel in "the city" (Salt Lake City).

The next day we went to City Creek for the first time since it opened this past winter. HOLY COW people! It is impressive. Stunning! I got to venture into Anthropologie for the first time. WAY better than shopping online. 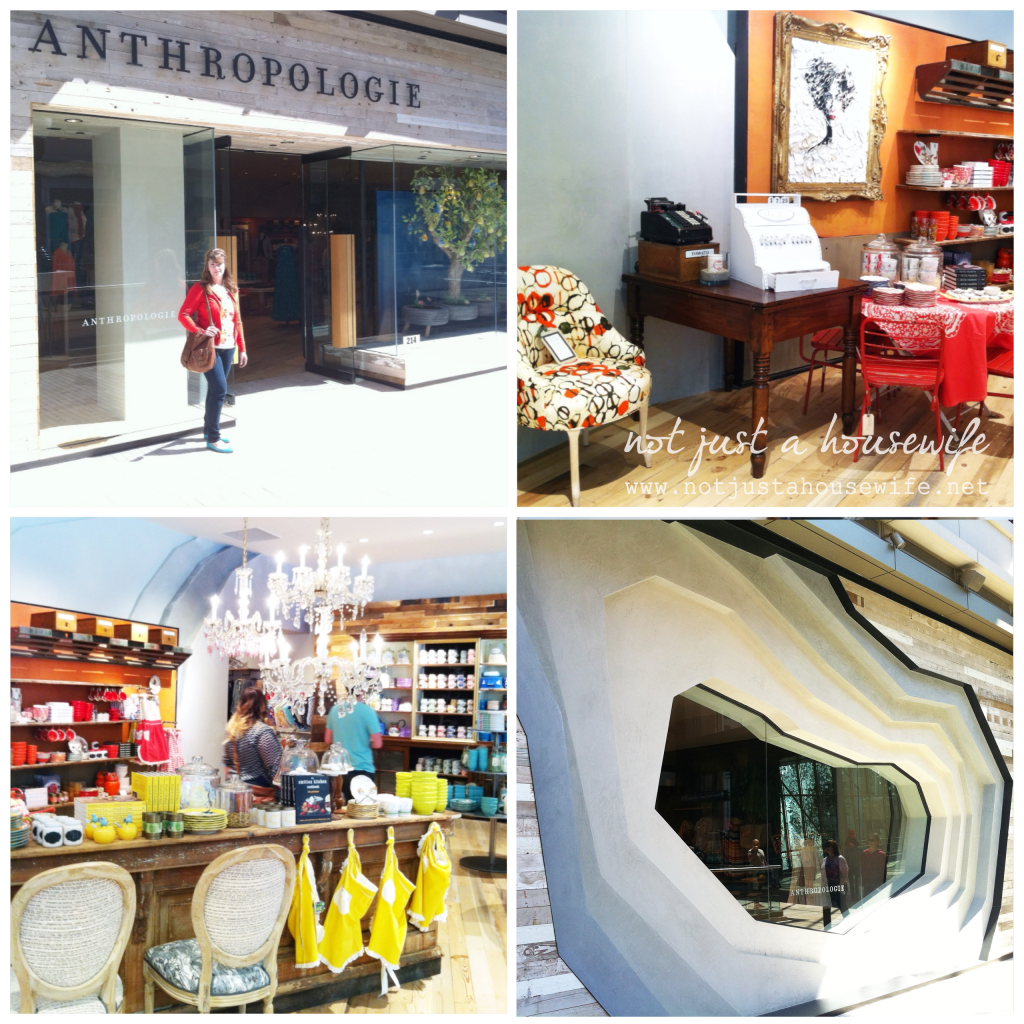 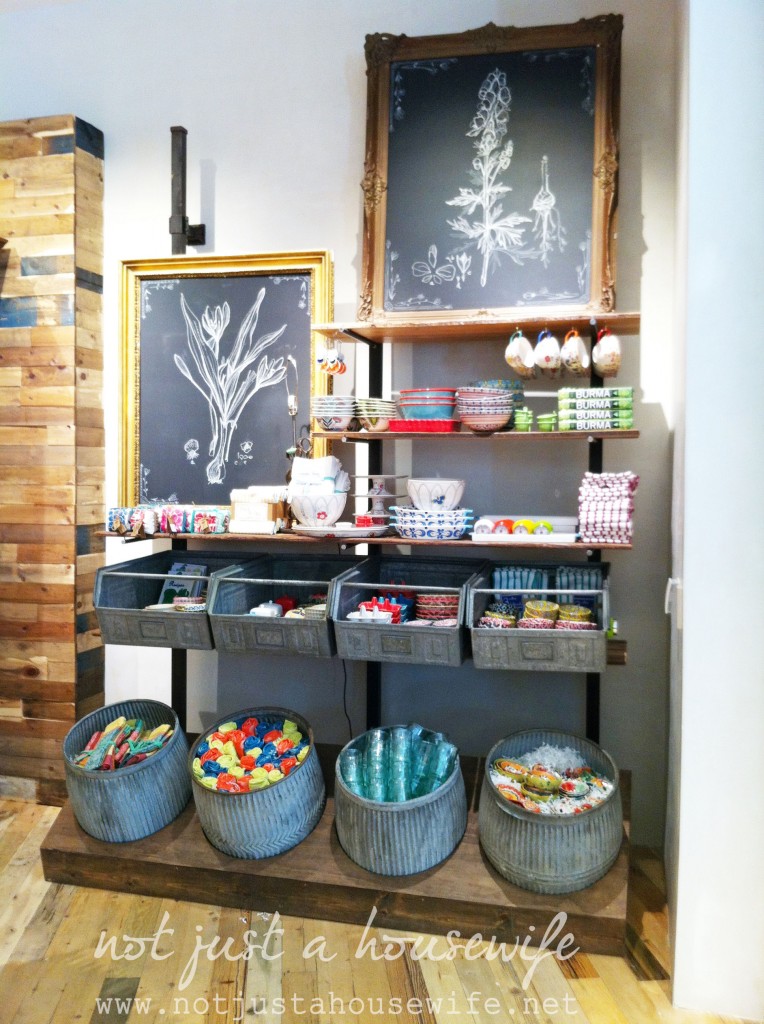 This display was one of my favorites. I wanted to take the whole thing home :) 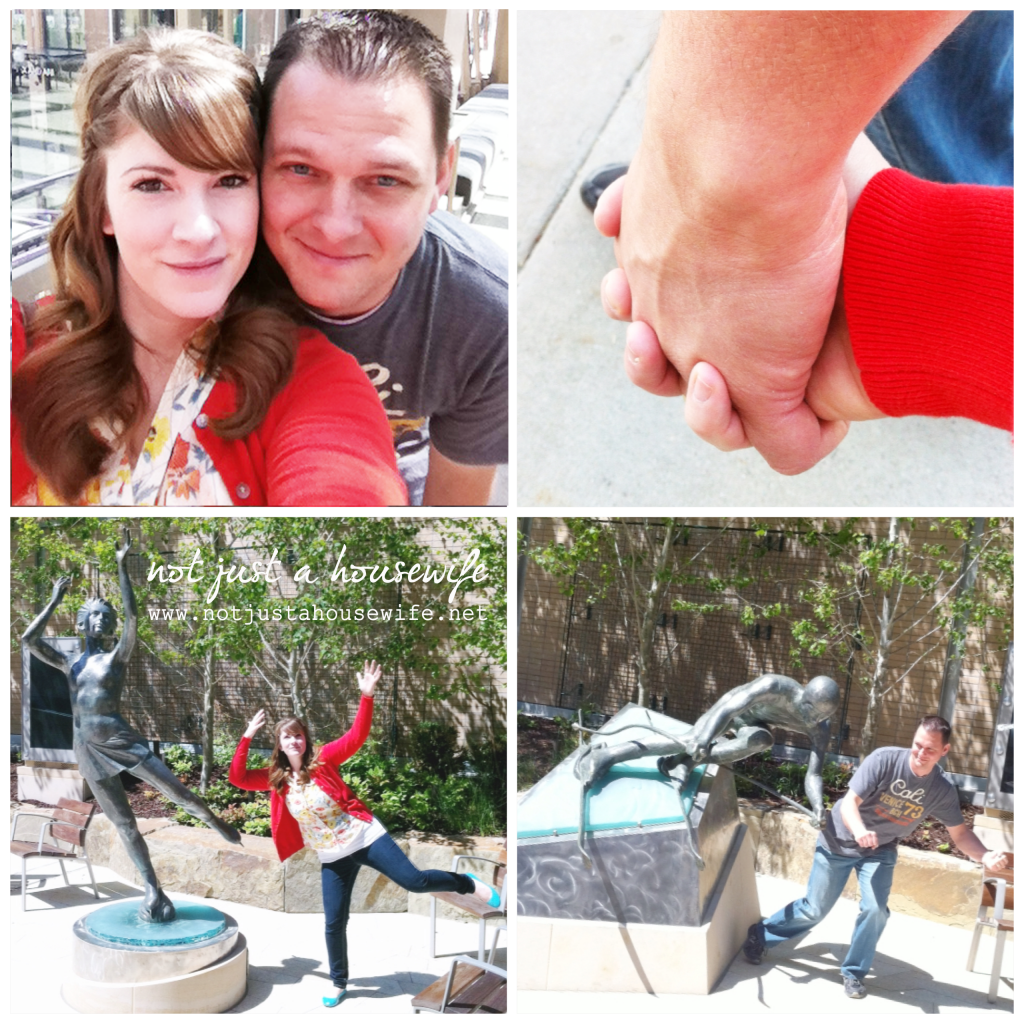 See, we are kind of nerdy.

I also got to see West Elm in person for the first time. My husband fell in love with several things there. If it were not for the fact that our tub has started leaking (the day before we left!) into the basement and rotting the wood, we may have bought something. Such is life! 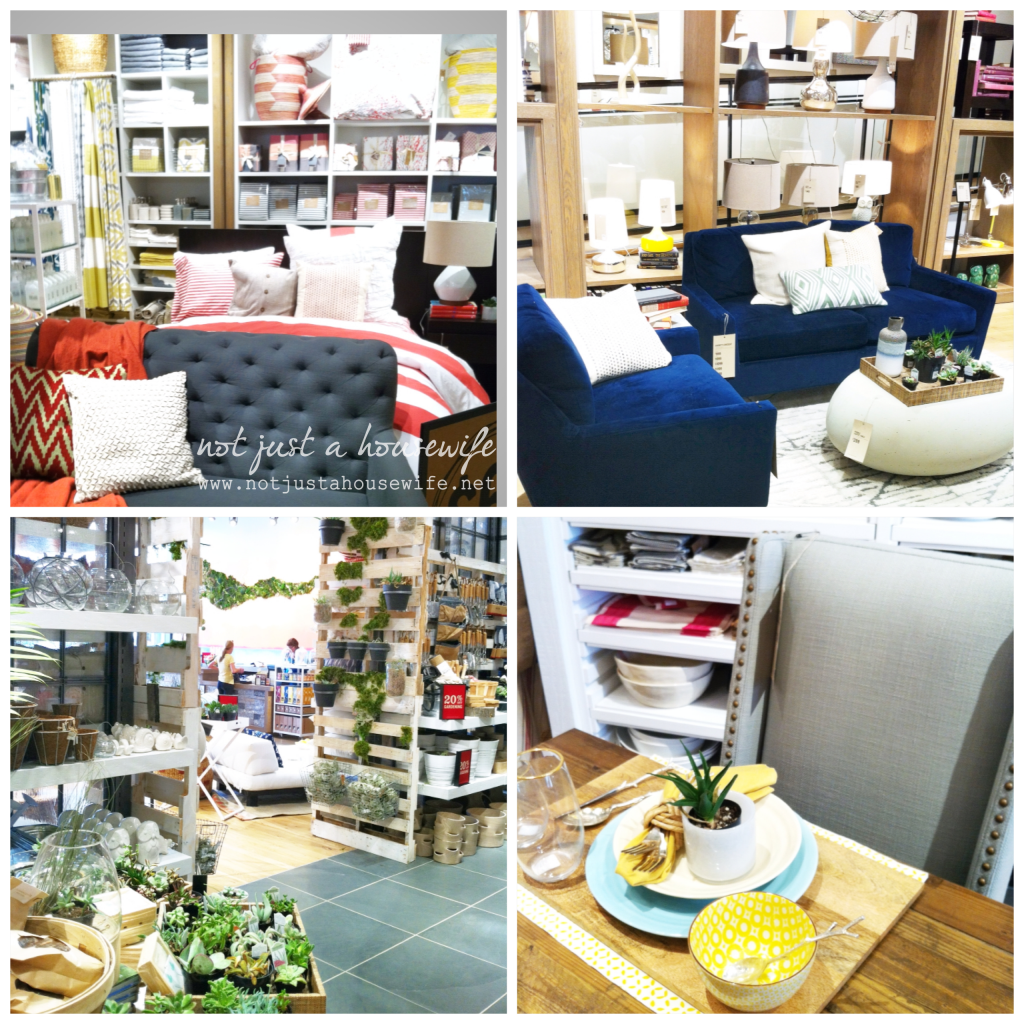 After City Creek we headed to the theme park LAGOON. We both have not been there since we were teenagers. They have added so much since then.

We got soaked on Rattle Snake Rapids..... 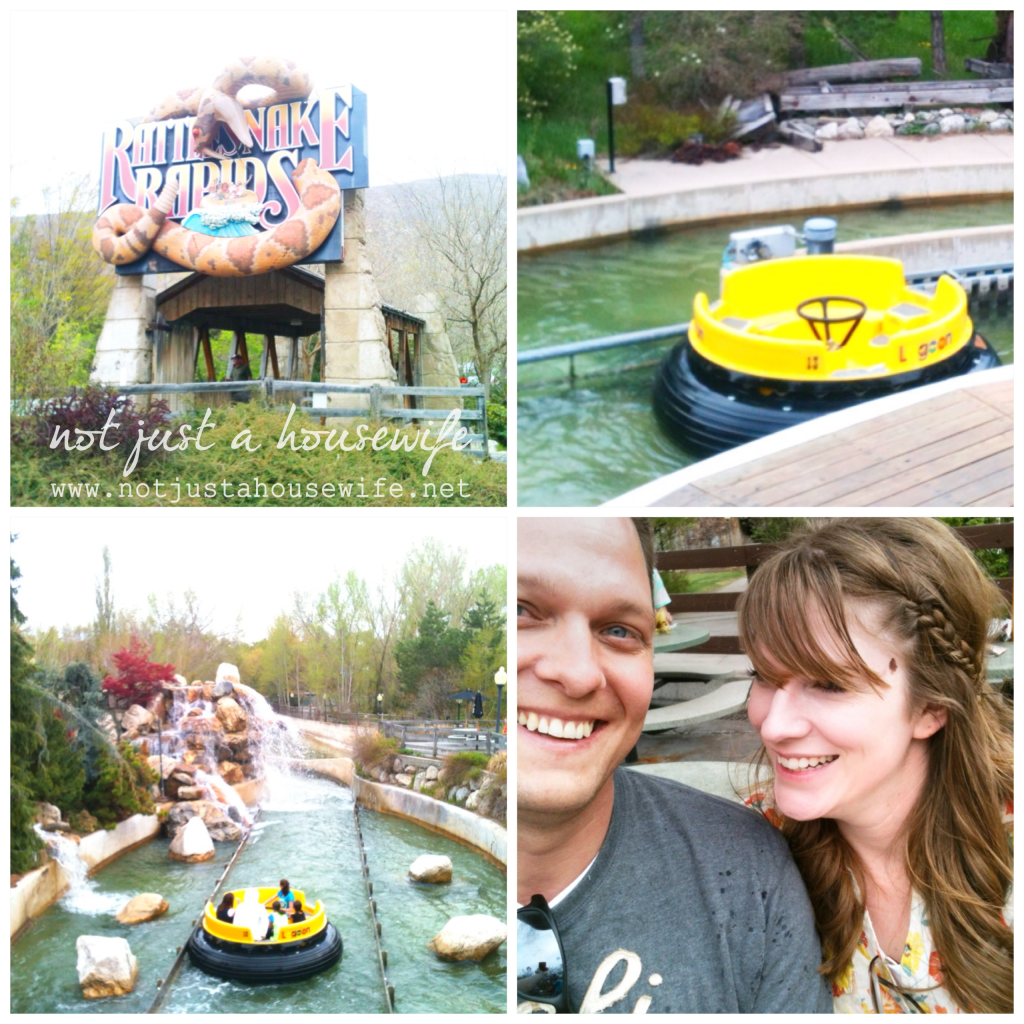 We rode some rides that were my favorite as a kid. I must been getting old because now this just makes me dizzy and nauseous. 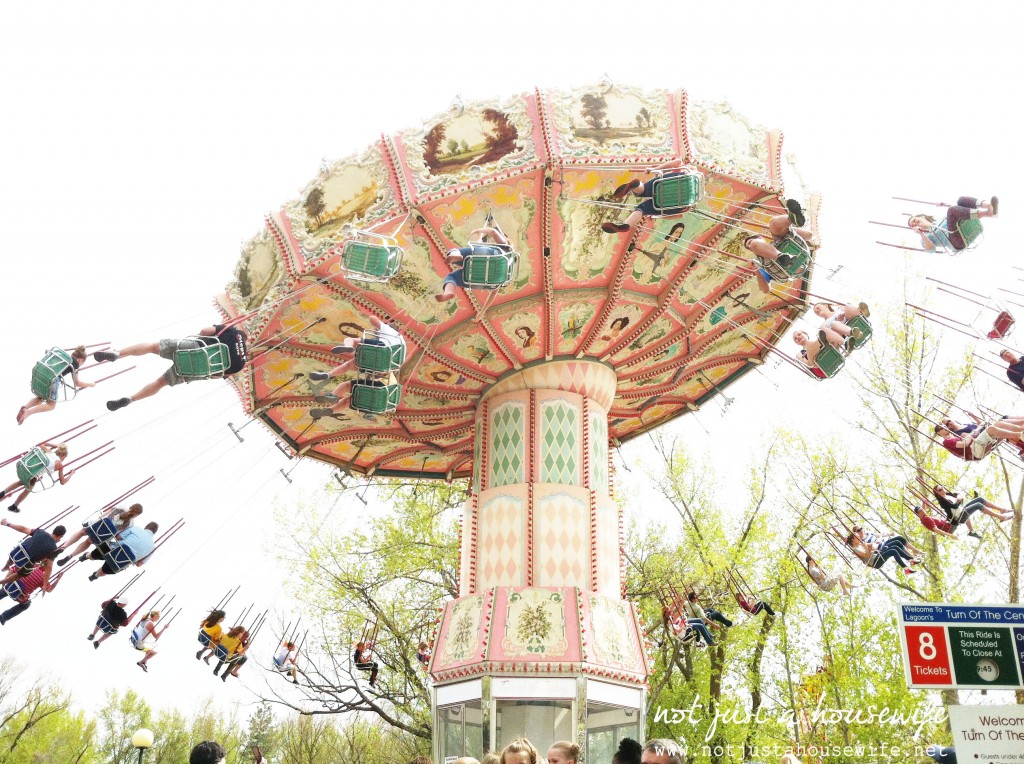 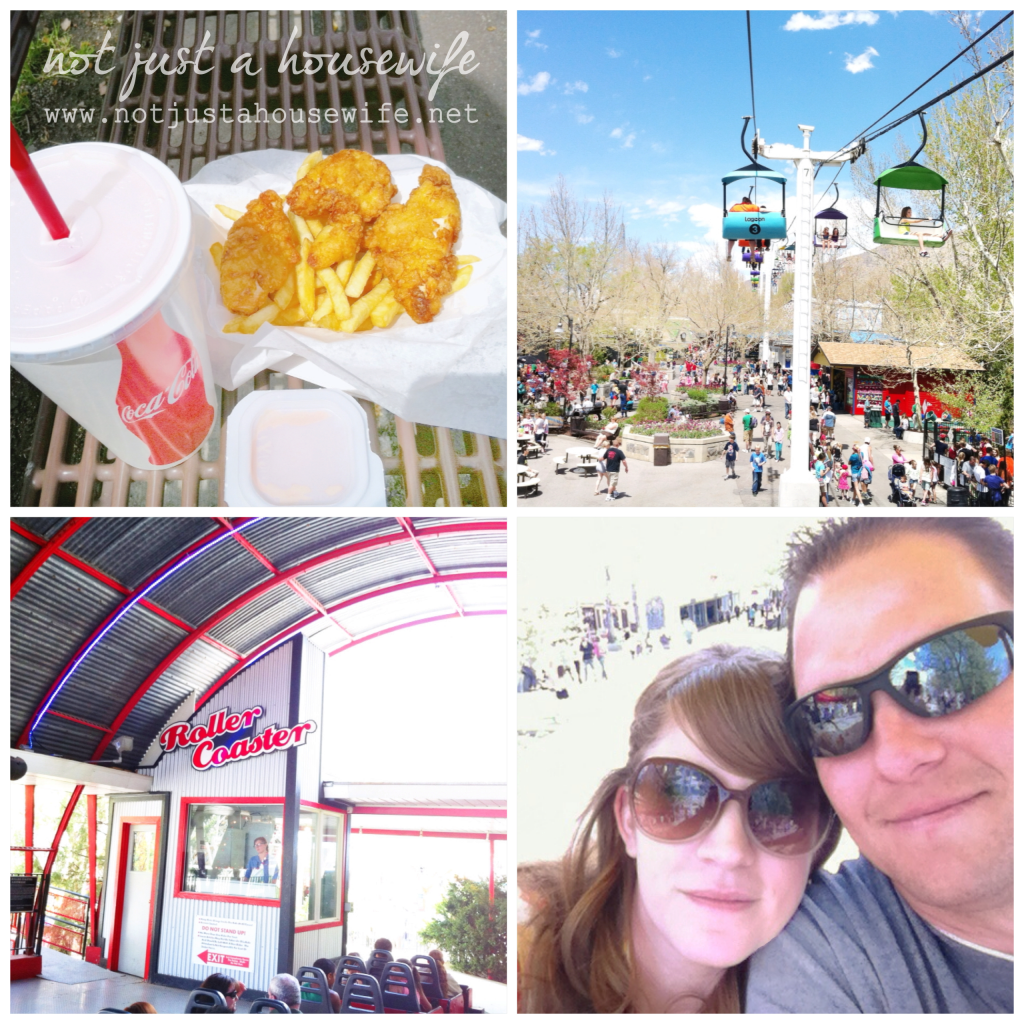 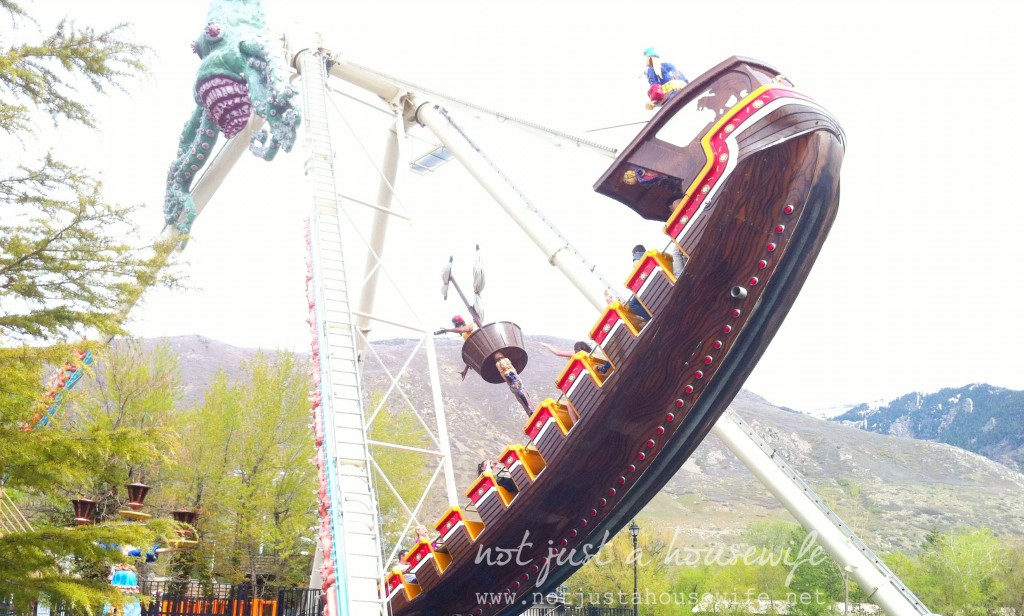 We had a blast! We spent almost 8 hours there and were so completely exhausted. We acted like teenagers, but our bodies told us later that we are far from being kids :)

What fun things  have you guys done to celebrate your anniversary???